Was George IV a bad king? 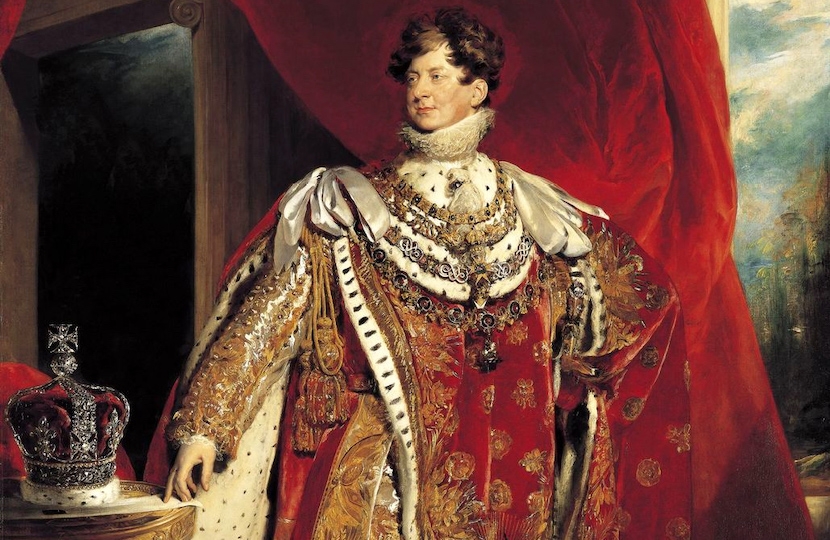 George IV has had few admirers. He is remembered for running up colossal debts, becoming grossly fat, feuding constantly with his father, George III, and persecuting his wife, Caroline, who was banned from his coronation in 1821. There were, however, redeeming features, as Alistair Lexden explained in the main letter published in The Daily Telegraph on November 6.

SIR - George IV deserves Matthew Dennison’s balanced reassessment (Arts, October 31). He reinvested the monarchy with splendour after the long unglamorous reign of his dutiful father, who alienated his heir as a child by showing a marked preference for his younger brother.

He ranks as one of our best-educated monarchs: his tutors only allowed him one hour’s recreation every other day, perhaps not altogether wise for an individual of rebellious disposition. At his coronation in 1821, the most magnificent and expensive ever staged at the time, banners and other symbols of all parts of the United Kingdom were on prominent display for the first time, alongside foreign guests in gorgeous attire (“ Prince Esterhazy is said to have jewels on his person estimated at eighty thousand pounds”, wrote one impoverished English peer).

Shortly afterwards, he became the first monarch since Richard II in 1399 to make a state visit to Ireland, entering Dublin at the head of a mile-long procession. “The King is to have all the fat women in Ireland”, a well-wisher declared. A few months later, he was given an ecstatic welcome in Edinburgh where he donned extravagant Highland dress which caused much mirth.

These pioneering tours set an example that his successors were to follow on an extended scale.