Wanted: a Stanley Baldwin for our time 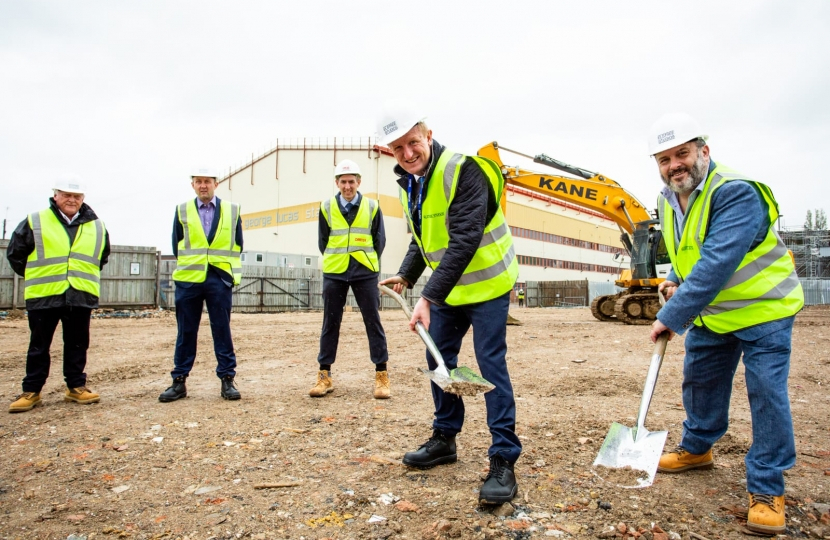 On 24 June, Oliver Dowden resigned as Chairman of the Conservative Party in the aftermath of two disastrous by-election losses. In his letter of resignation he wrote: “We cannot carry on with business as usual. Somebody must take responsibility.” The following comments by Alistair Lexden were published in a letter to The Times on 25 June.

Sir, A century ago the big names in the Conservative Party stayed loyal to their coalition prime minister, David Lloyd George, as his unpopularity mounted. The summer of 1922 brought an honours scandal that destroyed Lloyd George’s moral authority. At the famous Carlton Club meeting that October, a little- known cabinet minister, Stanley Baldwin, broke ranks with his colleagues. He described the prime minister as “a dynamic force” who had left “a section of our party hopelessly alienated” and would inevitably ensure that “the old Conservative Party is smashed to atoms”. A few months later Baldwin became prime minister. Could Oliver Dowden be the Baldwin de nos jours ? He has the ability, calmness and decency the country will need after today’s dynamic force has been removed.