The Union with Scotland "imperilled" 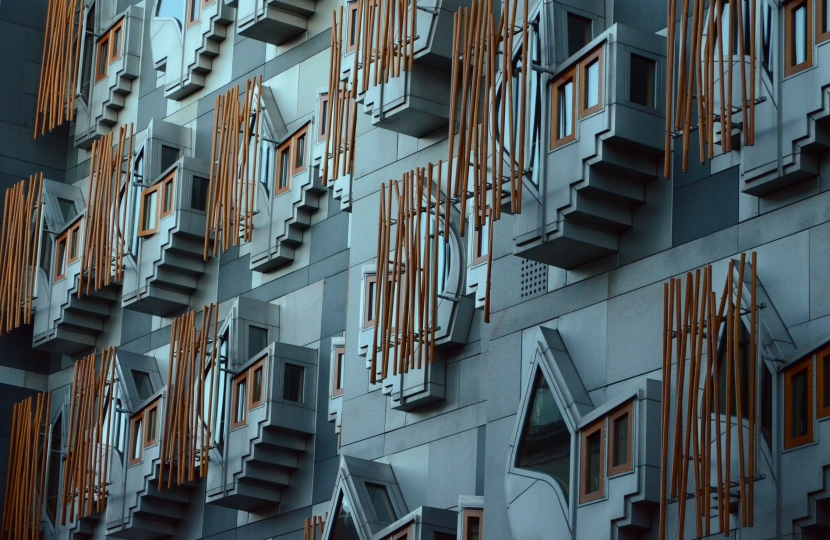 Is the Union between Scotland and the rest of the United Kingdom going to survive? A question that would once have been regarded as utterly absurd is now being widely discussed as a distinct possibility. Opinion polls in Scotland show consistent majorities in favour of independence. Boris Johnson is extremely unpopular north of the border. A victory for Nicola Sturgeon in next year’s Scottish elections would inevitably be followed by a demand for a further referendum on Scottish independence. Supporters of the Union have much work to do.

The maintenance of the Union is Alistair Lexden’s main preoccupation in politics. In an oral question in the Lords on 4 November, he criticised the Government for their inaction. He asked: “Why are the Government, composed of members of the Conservative and Unionist Party, with a self-proclaimed Minister for the Union at its head, not making the case for the Union with vigour and conviction as a possibly landmark Scottish election approaches?”

He went on to ask whether the recommendations in a recent report from the Scottish Conservative  peer, Lord (Andrew) Dunlop--which are being implemented even though the report itself has not been published-- would “help strengthen our great but seriously imperilled Union.”

The Government’s response was wholly unsatisfactory. Its spokesman in the Upper House on Scottish questions (no Lords minister with responsibility for them has been appointed since the last election) admitted that “we must do more to ensure the Scottish people see and understand the benefits of being part of one of the most successful partnerships of nations”, but failed to explain how this would be achieved. Instead he made vague references to a Cabinet committee on “Union policy implementation” and “our joint review of intergovernmental relations.” As for the Dunlop review, publication before the end of the year was indicated but without binding commitment. Nothing was forthcoming about the benefits which the parts of the report that are now be implemented would bring.

In the subsequent short discussion, a Conservative peer asked if the Government had “a coherent vision for the shape and structure of the United Kingdom.” The Government’s spokesman could give no answer. Those who believe the Union is imperilled had their fears increased rather than assuaged by these proceedings in the Lords.