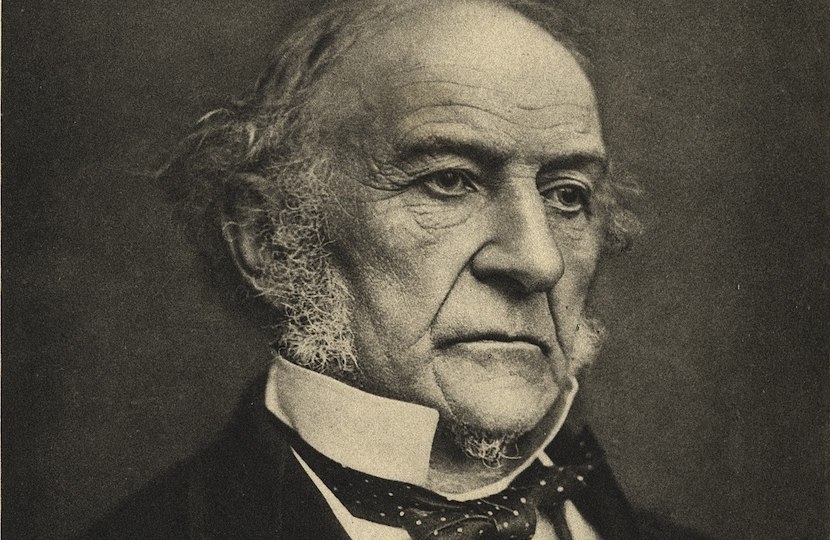 The intolerant, left-wing Black Lives Matter movement is having a pernicious effect on the way  British history is perceived. Much publicity has been given recently to the removal of Gladstone’s name from a Liverpool University building after a vote by students, who condemned the nineteenth- century statesman for supporting slavery.

A great opportunity to correct facile judgements and  deepen  historical understanding  was wasted.  Before the students voted, the university authorities should have insisted that they consult the leading modern biographies of Gladstone. They  show how this remarkable man, who started out as a right-wing Tory in 1832,  became in mid-career “the People’s William”, greeted everywhere by vast crowds of Liberal Party admirers.

The transition started as early as 1833 when he began to escape the controlling influence of his dominant father, who had large estates in the West Indies. “With shame and pain he confessed [in the Commons] that cases of wanton cruelty had occurred.” He became increasingly disturbed by “this awful and solemn question”, leading swiftly to his complete rejection of slavery. Did the Liverpool students realise any of this?  University authorities fail in their duty by allowing dangerous ignorance to pass unchecked.