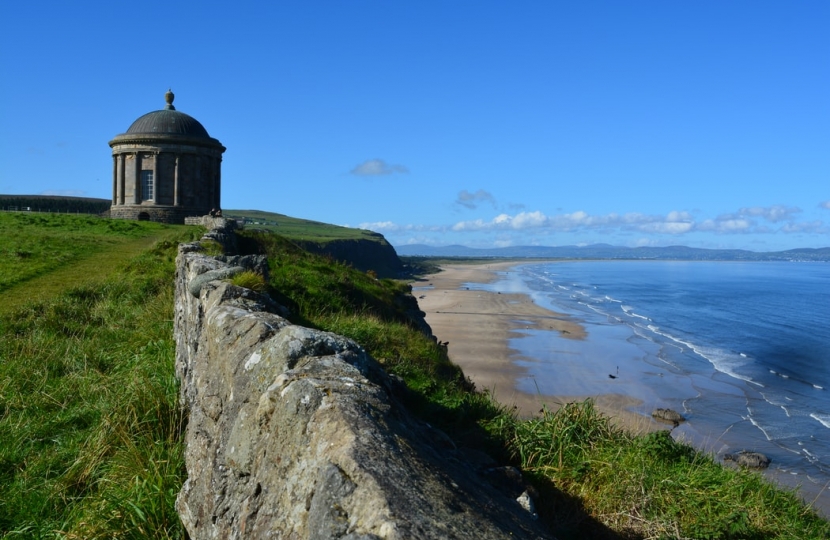 In the Lords on 16 March, Alistair Lexden asked how the new Board would operate. He was told its terms of reference would be settled at its first meeting, and that there would be “quarterly implementation review meetings and updates.”

On 6 October, he asked what progress had been made. He was informed that the first meeting had taken place in July, and that the Government was “looking to schedule a further meeting very shortly”. As for the Board’s remit, it was made clear that it was “a discursive forum” with “no specific powers.”

In further questions, members across the House tried to establish what issues the Board had on its agenda. They were disappointed. Various important subjects were suggested, but none was given any encouragement. In an important intervention, the Leader of the Opposition in the Lords, Baroness Smith of Basildon, a former Northern Ireland Office minister, said that “if all that the Minister can tell us about the agenda is that there will be a review of the progress that has been made, it does not leave us with much confidence.”

Regular discussions on substantial issues between Whitehall and Stormont would do much to strengthen the Union between Great Britain and Northern Ireland. The Joint Board should be the means of achieving it. There are no signs that it will.