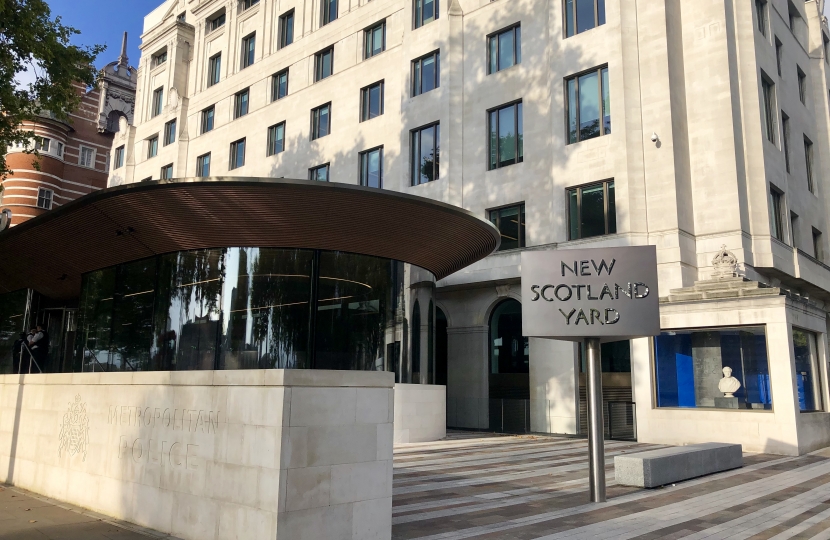 The Metropolitan Police have received massive criticism for their errors and misconduct during Operation Midland, the name given to the investigation of historical child sex allegations made against public figures, including Lord Bramall and Leon Brittan, between 2014 and 2016. Not a single arrest was made. The Met’s star witness, Carl Beech, was sentenced to 18 years’ imprisonment in July 2019 for perjury and fraud.

A report on this shameful episode by a retired high court judge, Sir Richard Henriques, in 2016 made 25 recommendations for change. In October 2019, the Home Secretary asked Her Majesty’s Chief Inspector of Constabulary to find out how thoroughly the recommendations had been implemented. His review, published on 13 March, showed that nearly all of them had been ignored—until the review itself was ordered last autumn. During the long period of inactivity, the Met was under the command of two commissioners: first Sir Bernard (now Lord) Hogan-Howe and then Dame Cressida Dick.

On 18 March, Alistair Lexden asked about these revelations in the Lords. He said: ‘ how can it have been that two Metropolitan Police Commissioners were asleep upon their watch, largely unconcerned, it seems, by the misdeeds and malpractices of officers during Operation Midland and, presumably, content that lessons that ought to have been learned swiftly were ignored for so long?’

To read his comments in full, and those by other members which followed, follow the link…. theyworkforyou