Tory babies at No 10 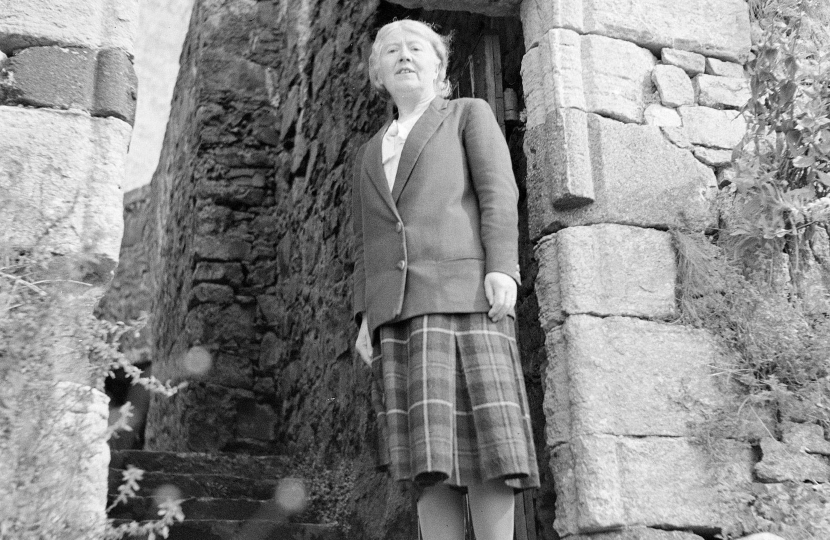 The child born to Boris Johnson and Carrie Symonds on 29 April prompted this letter from Alistair Lexden which was published in The Daily Telegraph on 2 May.

SIR - The baby at No 10 is the third newborn Tory (and the first Tory boy) to arrive there (the Liberal and Labour parties having three between them).

Florence Cameron took up residence in 2010. Just over 130 years earlier, when Disraeli’s Chancellor of the Exchequer, Sir Stafford Northcote, was the occupant (Disraeli himself having declined to move in), a medical team was summoned to deliver the child of his daughter and her husband, Reginald MacLeod, later the Conservative Party’s Principal Agent, who were living with him.

Flora MacLeod, later Dame Flora, born at No 10 on February 3 1878, would grow up to become the 28th Chief of the Clan MacLeod and a famous chatelaine of Dunvegan Castle on the Isle of Skye. She lived to be 98.

Perhaps her two recent Tory successors will be blessed with similar longevity.