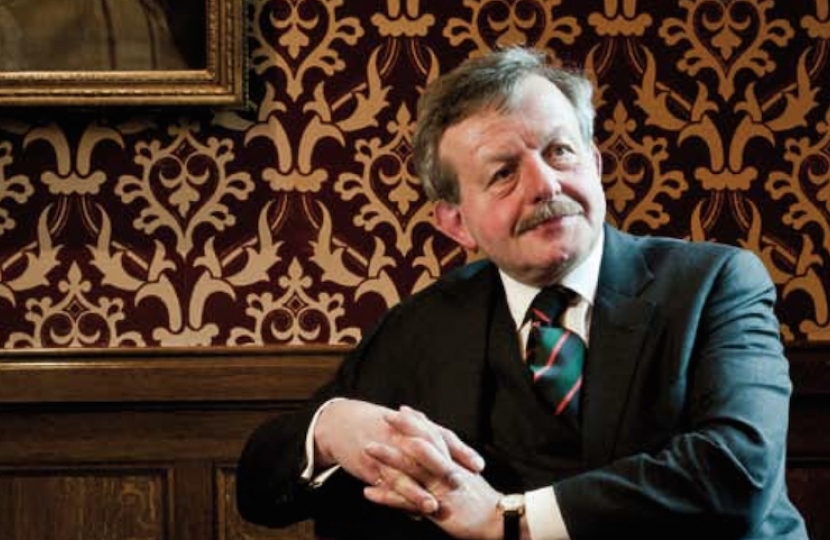 The publication of Alistair Lexden’s 300th Times letter on 7 December(see below) led a number of people in the House of Lords and elsewhere to ask whether this was a record for the paper.

Though The Times has made no formal statement, there is little doubt that he has had more letters published in the paper than anyone else.

A piece in TMS, the paper’s diary column, on December 10 mentioned that “as recently as 2015 only three people had ever got to 150.” Neither of the other two has indicated any competing claim to the record.

The same goes for The Daily Telegraph where 305 of his letters have appeared.