Ted Heath and the Police 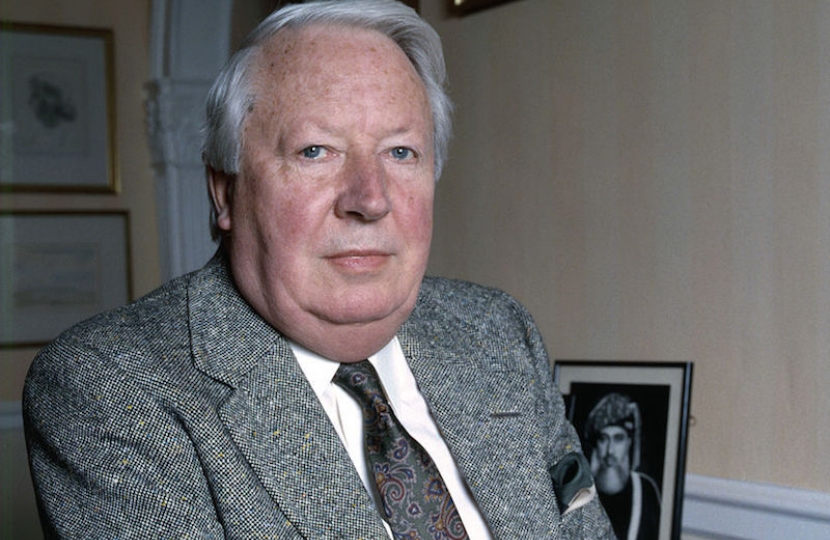 On February 19 The Times reported that Ted Heath’s private papers, now in the Bodleian Library Oxford, had been impounded by the police who plan to go through them to establish whether they contain evidence that the former Tory leader was involved in child sex abuse. Alistair Lexden commented on this extraordinary development in a letter published in The Times on February 20.

Sir, The voluminous Heath papers, bought by the Bodleian Library for a vast sum, are in a mess and need cataloguing (article and leader, Feb.19). The police would do a great service to scholarship if, instead of paying bobbies to become researchers, they gave the money to the Bodleian’s trained archivists who could read every document for signs of sexual depravity and sort out this major archive at the same time. That would salvage something worthwhile from this otherwise ludicrous enterprise.
Lord Lexden
House of Lords