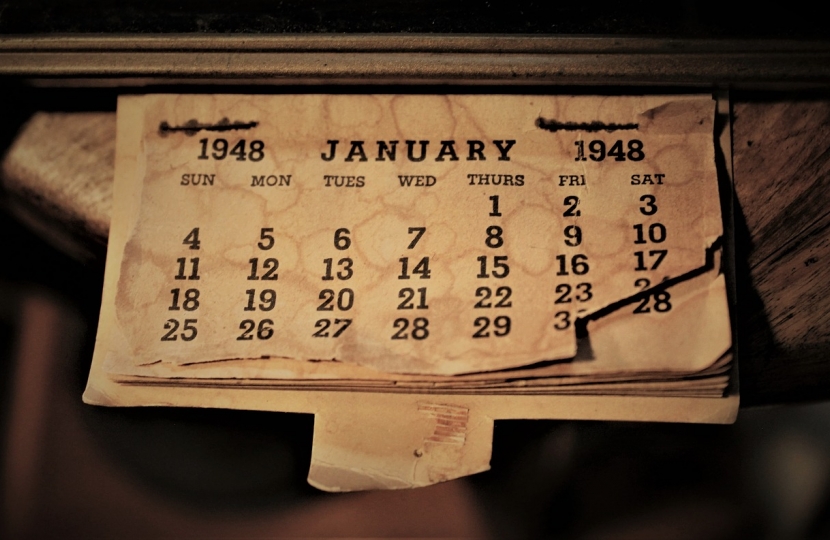 The momentous Commons debate on Boris Johnson’s Brexit deal on October 19 was dubbed ‘ Super Saturday’ by  MPs and commentators. What were the precedents for it? Alistair Lexden explained in a letter published in The Times on Super Saturday itself, October 19.

Sir, Saturday sittings were a standard part of Commons life until 1861, but since then a special resolution has been needed to authorise them. There were 21 in the 20th century, almost all of them in its first decade when contentious Liberal legislation was fiercely resisted by the Tories. All but one of the four that have taken place in the past 80 years occurred at times of national crisis: the imminence of war on September 2,1939; the Suez crisis on November 3, 1956; and the Falklands invasion on  April 3, 1982.  On Saturday July 30, 1949, however, there was no drama: a collection of Bills were passed into law so that the summer recess could begin.