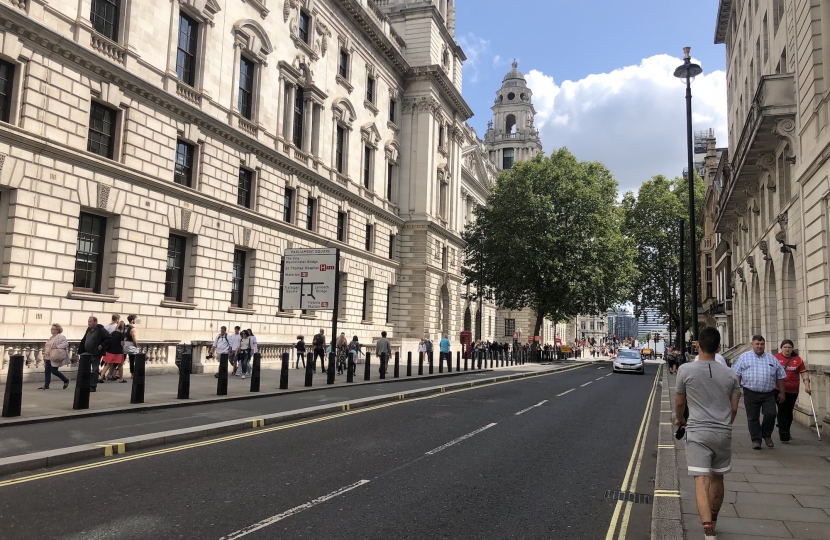 An article in The Times on April 12 deplored Downing Street’s failure to give adequate consideration to the interests of the devolved parliaments and governments. Ways must be found, it argued, of addressing “the sense that the voices of the smaller nations were ignored.” In a letter published in the paper the following day, Alistair Lexden suggested a significant reform that would help to deal with the problem.

Sir, A single cabinet minister for the Union would ensure that “the voices of the smaller nations” are taken fully into account in Whitehall and Westminster. A Union office under a secretary of state would speak powerfully on behalf of them all, combining the roles of the three separate Scotland, Wales and Northern Ireland Offices that today count for little at the cabinet table or in parliament. There would at last be a strong counterweight to English interests, and the size of the present bloated cabinet would be usefully reduced too. As the House of Lords Constitution Committee noted in a report in 2015, “a secretary of state for the Union could be supported by ministers of state for each devolved region, recognising the need for separate voices and departmental expertise relating to each region”.