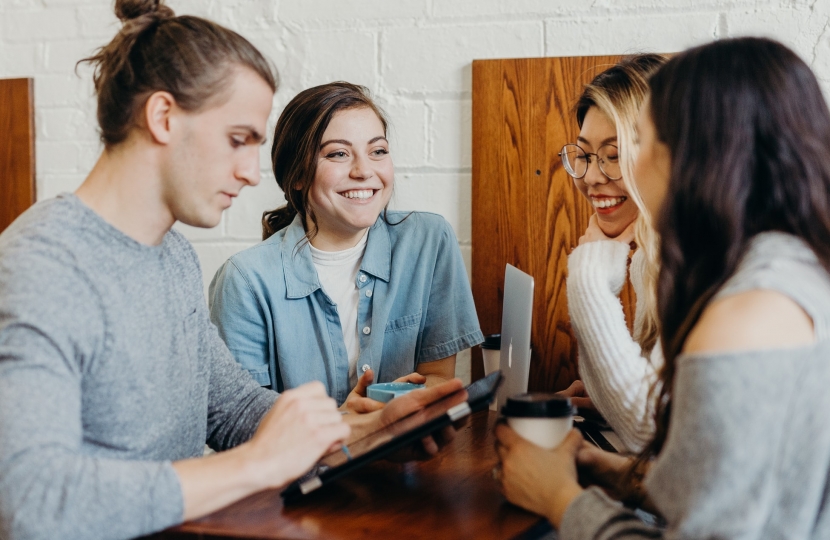 When this year’s A-level results were published on 10 August, the success of independent schools was greeted sourly in the Daily Mail. ‘Fury over Grade Gap’, it proclaimed on its front page on 11 August, claiming that ‘private school teachers may have been under greater pressure to award high grades from parents who are paying customers.’ Alistair Lexden, writing in his capacity as President of the Independent Schools Association, took the paper to task for its report in  the following letter, which it published on 13 August in slightly edited form.

It is absurd to round on independent schools for achieving particularly  good A-level results.

There is no truth in the allegation that parents got teachers to award unduly high grades. Ofqual, the exams watchdog, has stressed its rigorous checks ‘did not find that any type of school or college was more likely to have provided grades that did not reflect the standard of their students’ work’. What could be clearer than that? It is also wrong to ignore the myriad ways in which independent school teachers and their state school colleagues are collaborating to their mutual benefit. Nearly 12,000 partnership schemes have now been formally registered, covering virtually every aspect of the academic curriculum, as well as sport, music and drama which so enrich young lives. And why should not more parents send their children of all levels of ability to independent schools if they want to? Thousands of places could be made available  if the government would join us in introducing an open- access scheme. Stop knocking independent schools and start recognising the much fuller contribution they want to make to our country’s education system.