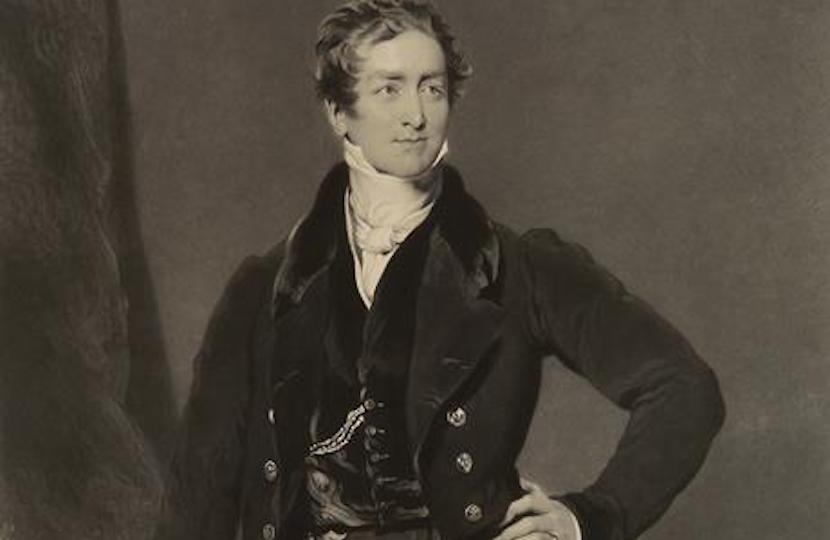 On 1 October, The Daily Telegraph reported that the parliamentary art collection, which has already been weeded of many portraits with slave trade connections, is now to be reviewed as a result of the current wave of hysteria, which began in June with the illegal overthrow of the statue of Edward Colston, a generous Bristol philanthropist whose many business interests included the slave trade (though his investment in it does not seem to have been large). The Telegraph report stated that “portraits of former prime ministers could soon be accompanied by plaques explaining their links to the slave trade” with Liverpool, Gladstone and Peel being likely candidates for this treatment. Alistair Lexden condemned the plan in a letter published in the paper on 6 October.

SIR -  The custodians of the parliamentary art collection need to make clear what has become of the “several hundred portraits of people linked to the slave trade” removed from the Palace of Westminster (report, October 1). Have they gone to some secret hall of shame?

The issue, which has  become an overwhelming Left-wing obsession today, did not dominate their lives. They had many other pressing national concerns. Even during the limited time they gave to it, their attitudes did not remain constant.

In the 1790s, Liverpool resisted withdrawal from a trade that would be immediately taken over by our commercial rivals; by 1815 he had been persuaded of the case for abolition.

The young Gladstone argued that Britain should concentrate on improving the living conditions of slaves; later he became a founding member of the Society for the Extinction of the Slave Trade.

In the 1840s, Peel sent the Navy to the African coast to suppress the trade, as part of a sweeping programme of reform at home and abroad.

Plaques focusing unfairly on today’s obsession would dishonour the memory of our statesmen. MPs and peers must put a stop to the plan.