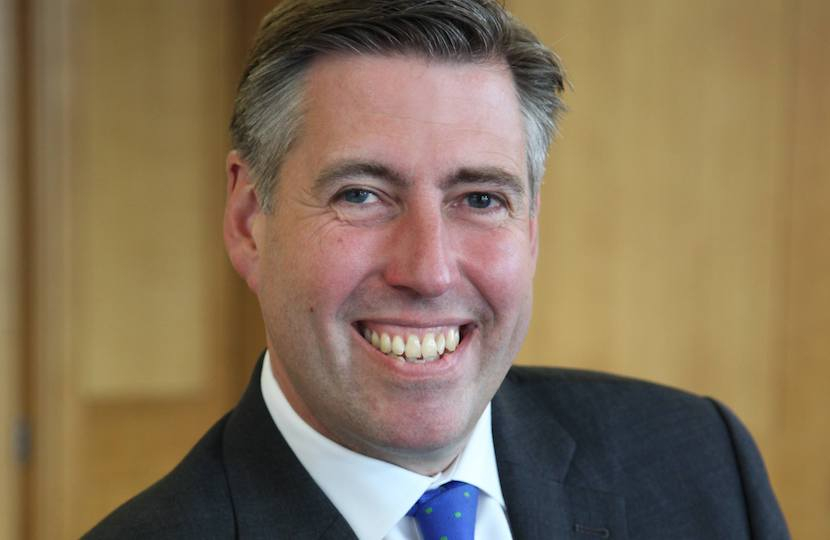 On 6 June Boris Johnson won a vote confidence in his leadership by 211 to 148. Four in ten of his MPs opposed him. He may, or may not, be able to shore up his position. In the lead letter published in The Times on June 7, Alistair Lexden called for reform of the processes by which Conservative leadership elections are conducted. Contests should be concluded swiftly instead of dragging on for weeks, and MPs should decide them.

Sir, A century ago Tory MPs got rid of their coalition prime minister, David Lloyd George, and their own party leader, Austen Chamberlain, within an hour at a meeting in the Carlton Club. The party must rediscover the capacity to settle changes of leadership  briskly when the need arises. This has not happened since November 1990 when overwhelming pressure was brought to bear on Mrs Thatcher by her most senior colleagues. Yesterday’s vote brings into focus once again  the faulty processes by which Tory leaders are chosen. The final decision ought to rest with MPs, as it did until 2001, when an ever- shrinking party membership was given the right to select the leader. The party at large has long-established channels through which to make its views known. A tight timetable should be laid down for successive ballots by MPs, who after all are used to votes in quick succession in the Commons. Sir Graham Brady must revise the rules.