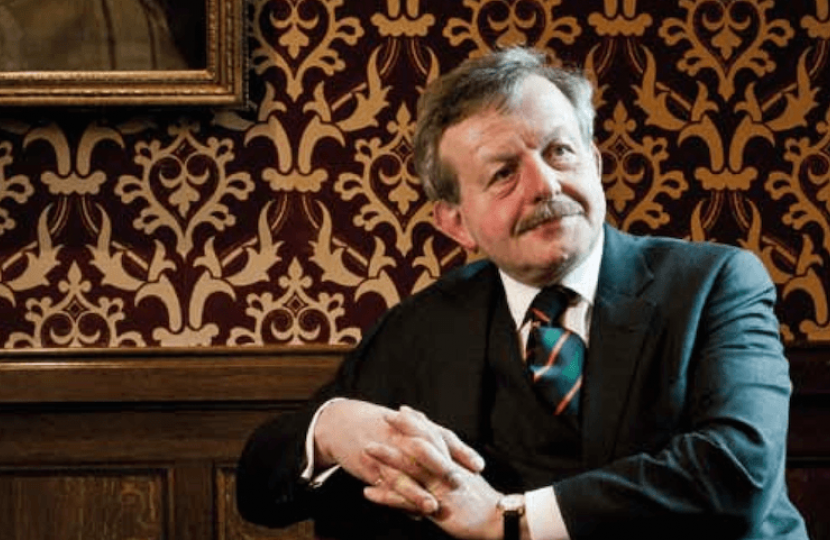 Brothers and sisters who buy a home together and stay together for their lifetimes — which thousands do — should have the same legal and fiscal protections as married couples and civil partners. Alistair Lexden has returned frequently to this issue in the Lords over recent years in support of the Family Ties Matter campaign. He raised it again by means of an oral question on 10 February.

He said: “Can there be any doubt that siblings who share their lives in jointly owned homes represent strong, stable families?—and it is a fundamental principle of conservatism to support all families. Why therefore do the Government continue to deprive these families  of the protections they deserve, no less than married couples and civil partners, to ensure, among other things, that no bereaved sibling has to face the agony of selling the family home on the death of a loved partner in order to pay an inheritance tax bill?”

As on previous occasions, he was strongly supported on all sides of the House. But, as on previous occasions, the Government was dismissive, reiterating that it had no plans to help sibling couples, many of whom suffer great worry and anxiety during their latter years as the likelihood of  inheritance tax looms. The Government insists that protection must be limited to “the unique legal relationship that marriage and civil partnerships entail.” But they deny sibling couples access to civil partnerships, saying that they are strictly for couples in a sexual relationship, though there is nothing in law to justify this.

The Government’s position rests on a false argument and Ministers are quite wrong to use it. They misinterpret the law to exclude long-term cohabiting sibling couples from the legal arrangements which they say are essential to gain help from the state.  Civil partnerships could perfectly well be extended to long-term cohabiting siblings. As one Conservative peer asked, “why [does] the Treasury think a sexual relationship is necessary to avoid the trauma of losing one’s home to pay inheritance tax when one member of a long-standing couple dies?”

The encouraging evidence of wide continuing  cross-party support for reform, which the discussion once again demonstrated, means that the campaign to get  justice for sibling couples will go on.