Should independent schools be charities? 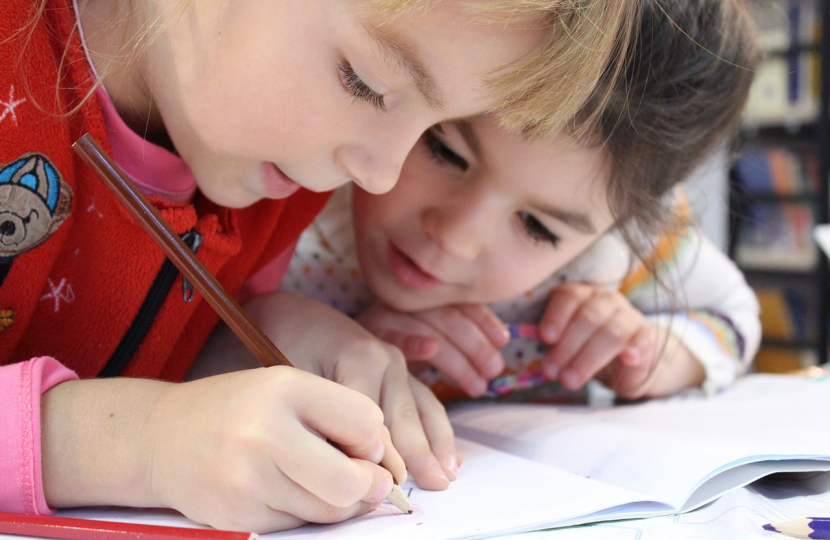 For years the Labour Party said they should not. In 1992 they changed their mind. They have now changed it again. On 22 June, during the committee stage of the Schools Bill in the Lords, they moved an amendment proposing to strip independent schools of their charitable status. Alistair Lexden attacked the move in a speech on the amendment.

As usual in education debates, I declare my interests as a former General Secretary of the Independent Schools Council, which accredits and represents some 1,400 schools, and as the current President of the Independent Schools Association, one of the Council’s constituent bodies, which has some 580 of those schools in its membership—not a household name, I think, among them.

None of them is large in size—many have no more than 200 pupils, some less—but all of them are serving their local communities, responding to their parents’ wishes, striving to keep fees down and fulfilling their charitable purposes, not just by providing education (recognised as a charitable purpose in law for over 400 years), but by delivering wider public benefit through bursaries, partnership projects with local state schools and participation in community projects.

This amendment seems to have been dug out of the Labour Party’s archives. At the general election of February 1974, the Labour manifesto declared: “ ll forms of tax relief and charitable status for public schools will be withdrawn.”

With some redrafting - private schools being substituted for public ones, for example - this remained the Labour Party’s position during the rest of the 1970s and throughout the 1980s.

At the 1992 election, the threat to charitable status disappeared. Now, 30 years later, it has suddenly come back, a weary ghost from the past.

What has happened during the last 30 years? Something very significant has occurred. Schools in the two sectors of education have moved ever closer together.

The credit for this of course belongs to the schools themselves, drawn together by a recognition of the mutual benefits of partnership in so many different areas - in teaching particularly specialist subjects, in music, in drama, in sport.

Today, this very large programme of joint work in underpinned by a memorandum of understanding between the Independent Schools Council and the Government. Details are available on the Council’s Schools Together website.

Extensive though the programme is, there is more to be done. The best thing that everyone who has the interests of education at heart can do is press independent and state schools to do more together.

Noble Lords opposite should think of visiting some independent schools to see what partnership work they are carrying out with state sector colleagues - and that’s the word they all use: colleagues.

When I was at the Independent Schools Council years ago, I found it difficult to interest the Conservative Party in any of this. Tony Blair’s Government was a different matter. Education ministers, including Charles Clarke and David Miliband, came round to the Council’s offices for discussion.

An independent/state schools partnerships scheme was set up to encourage progress, backed by funding - modest funding I have to say - from the Education Department.

In the year 2000, the then Schools Minister wrote: “There’s been a huge cultural change”. In January 2001, she wrote: “there are no plans to legislate to remove charitable status from independent schools.”

The same minister got independent schools seats on the General Teaching Council, and introduced  special fast-track arrangements to help teachers in independent schools get QTS. She referred to them earlier in these committee debates. Always listen carefully to everything the noble Baroness, Lady Morris of Yardley, says in this House.

For years, independent schools have used the benefits of their charitable status - and more besides - to give help with fees. Back in 2001, I used to say that for every pound of benefit received, they provided £2.30 in help with fees.

What would be the effect of overturning a law that has stood for over 400 years by confiscating the schools’ charitable status? Fees would rise, bursaries would fall and schools would become more socially exclusive.

I think the policy embodied in this amendment should go back into the Labour Party’s archives.