Should Atom Bombs have been dropped on Japan? 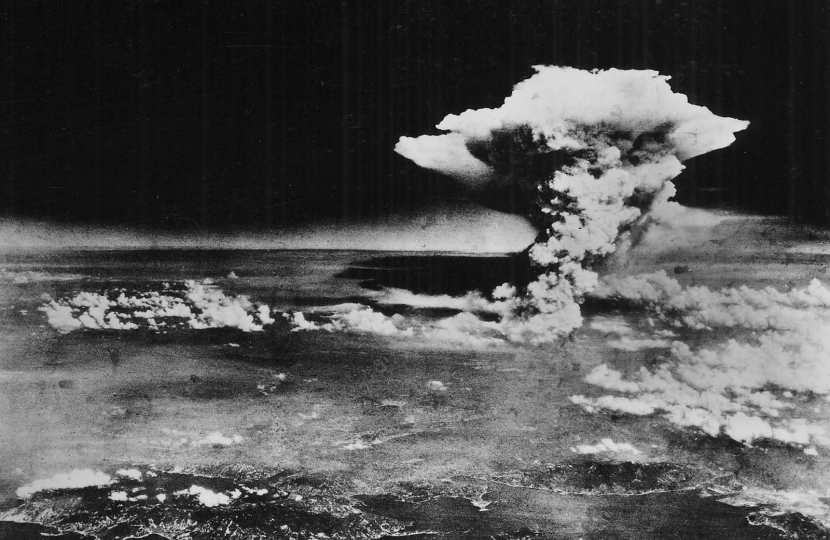 Both in August 1945 and ever since, some people have said that atom bombs should never have been used.

Winston Churchill himself answered the critics during a speech in the House of Commons on 16 August 1945.

He explained that he and President Truman had jointly taken the decision “to unchain the dread, pent-up forces” at the Potsdam Conference of the Allied leaders on July 17. Thereafter “repeated warnings” were given to try “to procure the general exodus of the civilian population from the threatened cities.”

Churchill then turned to the central issue. "I am surprised that very worthy people should adopt the position that rather than throw this bomb, we should have sacrificed a million American and a quarter of a million British lives in the desperate battles and massacres of an invasion of Japan. Future generations will judge these dire decisions, and I believe that in a happier world they will not condemn those who struggled for their benefit amid the horrors and miseries of this gruesome and ferocious epoch.”