Send for the Duke 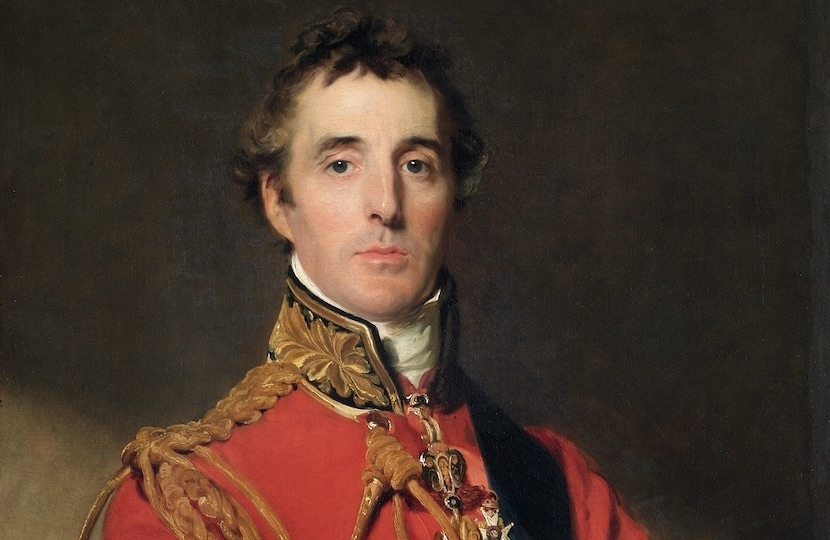 There was some light-hearted comment in the Lords on 7 July about Boris Johnson’s resignation as Conservative leader while remaining prime minister on a caretaker basis. Should someone else perhaps take over as caretaker?

During an oral question on the recycling of waste, Alistair Lexden mentioned a very famous name. He said: “My Lords, towards the end of 1834, the Duke of Wellington ran the Government single-handedly for some 24 days. I wonder whether there is  a case for suggesting that his highly respected successor the current noble Duke, with his well-known environmental interests, be invited to assume the position of Prime Minister on a caretaker basis to improve recycling and clean up our rivers” — the current Duke, who sits on the crossbenches, being a prominent and successful campaigner against the discharge of sewage into our rivers and waterways.

The Lords Environment Minister replied: “That is  a very good suggestion. I will put it to my honourable friends in the other place. Having a duke in No. 10 is probably long overdue.”