The Second Festival of Britain 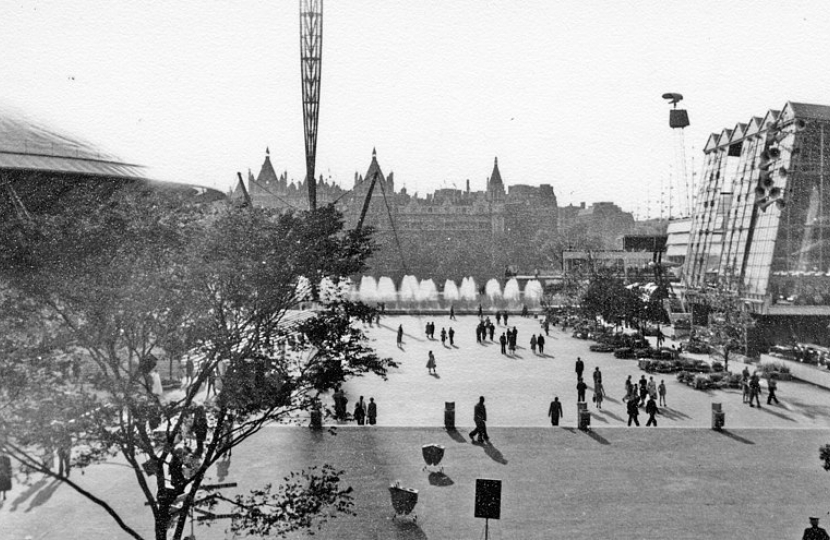 2022 is the date that has been fixed for it, just over 70 years after the first Festival of Britain in 1951. On August 31, The Daily Telegraph reported that the Government was bogged down in wholly unproductive discussions about plans for the Festival with the SNP administration in Edinburgh. A letter from Alistair Lexden in response to the report was published in the paper on September 2.

SIR - It is alarming that the Government is wasting time trying to reach agreement with the SNP in Edinburgh (“National festival must not mention ‘Britain’ or ‘UK’, SNP tells PM”, August 31) about how our country should be celebrated at the second Festival of Britain, which is planned for 2022.

Those who want to destroy our national unity should be excluded from the festival, the first of which, in 1951, was inspired by Prince Albert’s Great Exhibition of 1851.

The new venture was announced as an occasion to strengthen the union of all four parts of our kingdom. Boris Johnson has made himself Minister for the Union, but it has been conspicuously weakened on his watch. His Government must now formulate a plan that will enable us to restate our national pride in terms that are appropriate to the times.

Speaking in Glasgow in the year of the first Festival of Britain, Churchill recalled the “liberal trend of British history across three centuries, and the message and guidance that the British people have always given to the world”. These are the themes that need to be recaptured in 2022.

Image: Festival of Britain Exhibition, South Bank, London 1951. Dome of Discovery to left, Skylon centre and Transport Pavilion to right. In the distance, across the River Thames, the building of the National Liberal Club is visible.