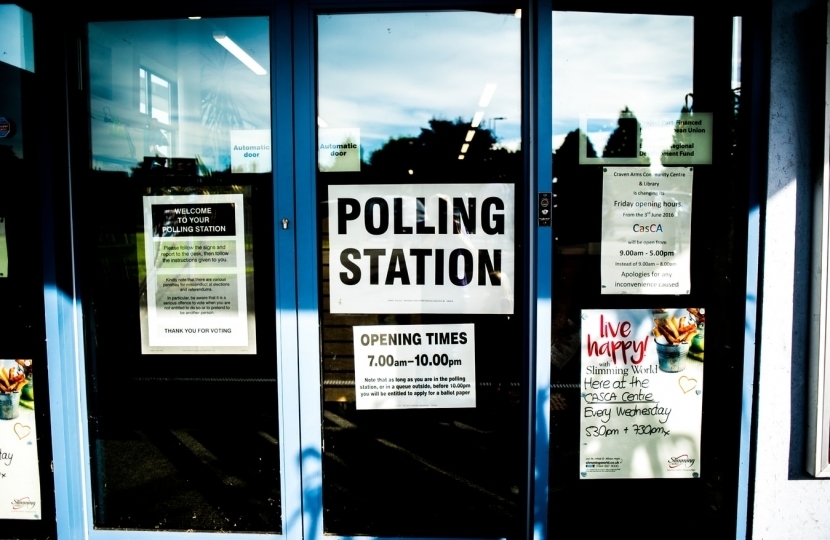 The following letter was published in The Daily Telegraph on 9 January, under the heading “How committed is the PM to saving the Union?”

SIR - Nicola Sturgeon is unlikely to be impressed by Charles Moore’s assertion (Notebook, January 5) that “ we should hold the next referendum on Scottish independence in 2055.”

Since referendums can be held whenever Parliament is persuaded to authorise them, she has every incentive to keep up the pressure.

Firm constitutional rules are needed to end the current state of affairs in which referendums take place “on an ad hoc basis, frequently as a tactical device rather than on the basis of constitutional principle”, as a report by the all-party House of Lords select committee on the constitution pointed out in 2010.

Its recommendations, ignored by successive  governments, would be invaluable in devising a clear set of conditions for referendums. They include “an independent body to provide information and run the public education process.”

In the immediate future Mrs Sturgeon’s  campaign can only be countered by forceful exposition of the Unionist case.

A report for the Government by Lord Dunlop in 2019 on strengthening the Union, due for belated publication by the end of last year, has still not appeared. Nor has the government’s own review to improve working relationships with Scotland.

Just four months remain until the Scottish elections. Is Boris Johnson, self-styled Minister for the Union, totally committed to preserving it?