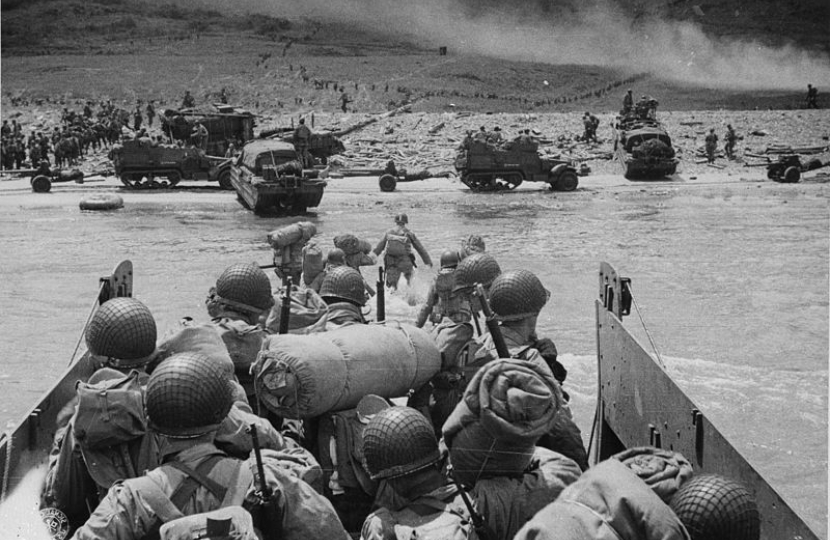 On October 3, The Times reported that a former railway station at Droxford in Hampshire, visited by Churchill shortly before D-Day, was about to be sold. Its present owner was quoted as saying that Churchill “desperately wanted to be part of the D-Day landings. All his generals were adamant that this was not going to happen.”

There was rather more to the story than that. Churchill took no notice of his generals during his rail trip to Droxford. He insisted that he would watch the Normandy landings from HMS Belfast. Sir Alan Lascelles, George VI’s private secretary, noted in his diary on June 3, 1944 that the King was “so disturbed” that he was prepared “to go off by car at dawn next day, and personally ensure that Winston should not go to sea on D-Day.” The royal dash to Droxford was narrowly forestalled when Churchill telephoned, promising that “in deference to the King’s wishes, he would abandon his plan.”