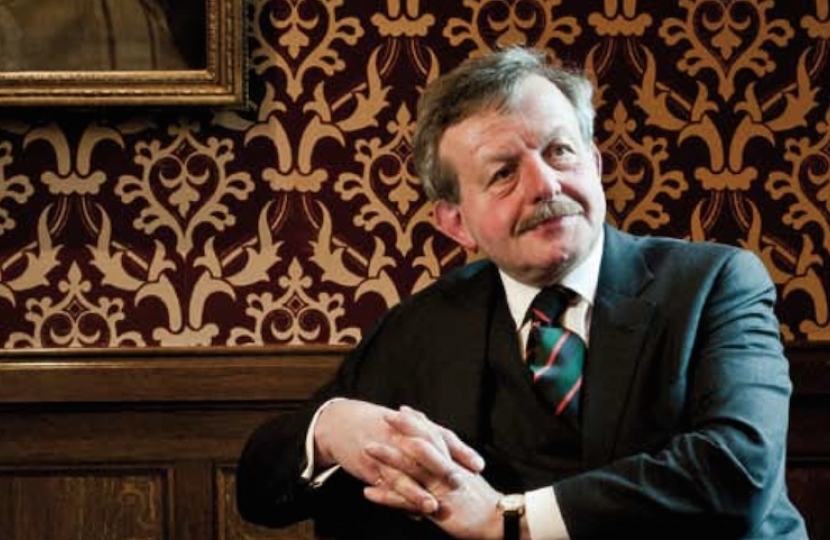 On 7 September, Alistair Lexden spoke of the injustices done in the past to homosexual members of the Armed Forces (see below). Exactly a week later, on 14 September, he drew attention to the Government’s failure to honour its commitments to the wider gay community during the Lords Second Reading debate on the Police, Crime, Sentencing and Courts Bill. He was the last of some 70 backbench speakers. The length of the Bill, and the range of matters covered by it, led several speakers to refer to it as a Christmas tree Bill. Alistair Lexden’s speech follows.

I have an additional decoration for this heavily laden Christmas tree Bill. It is a very modest addition which would deal with an issue that I have raised repeatedly over the last few years, alongside my friend the noble Lord, Lord Cashman, who cannot be in his place today.

That issue is the inadequacy of the current schemes, under which those convicted of, or cautioned for, certain offences which turned  gay people into criminals in the past can secure disregards and pardons, now that those offences, which should never have been on the statute book in the first place, have been swept from it. It is the issue to which the case of Alan Turing first gave prominence.

The schemes under which pardons are available are inadequate because they do not encompass the full range of offences under which gay people have in the past been convicted of, or cautioned for, conduct that would today be entirely lawful.

Five years ago, at the time of the last major policing legislation, the Government accepted that the schemes needed to be extended.

The Home Office has had the detailed information it needs for action in its hands for years; it was sent in 2017 by Stonewall and Professor Paul Johnson of York University, the country’s leading legal expert on this subject. They submitted a comprehensive list of all the relevant offences.

Since then, Professor Johnson has tried to assist the Home Office by furnishing it with two draft Bills and a draft statutory Instrument that it could have amended and refined if necessary as a basis for action.

The noble Lord, Lord Cashman and I, working in close association with Professor Johnson, have asked a string of oral and written questions. We have corresponded with my  noble friend the Minister.

All to no avail. Year after year we are told that the Government’s researches are still continuing. While I and my colleagues recognise and respect the Home Office’s unique expertise, we simply cannot understand the protracted delay, given the information which is in the Home Office’s possession.

The Government’s inaction condemns a substantial number of people—we do not know exactly how many--  to go on living with convictions for conduct that is now lawful, convictions for which the Government have a clear commitment to provide pardons. Worse still, as the years pass, some are dying with justice still denied to them.

In all this, there is a profound irony. Scotland has already solved the problem. Under its legislation, pardons can be made available for any offence that in the past regulated, or was used to regulate, sexual activity between people of the same sex that is now lawful.

In Committee, I intend, in conjunction with the noble Lord, Lord Cashman, to bring forward an amendment to create in England and Wales arrangements analogous to those in Scotland.  I hope that it will attract wide support across the House and that the Government will be minded to accept it.

During the course of her speech replying to the debate, the Minister, Baroness Williams of Trafford, said: “I will immediately get on to this. I feel quite ashamed that I thought it was being dealt with, so I apologise to my noble friend.”