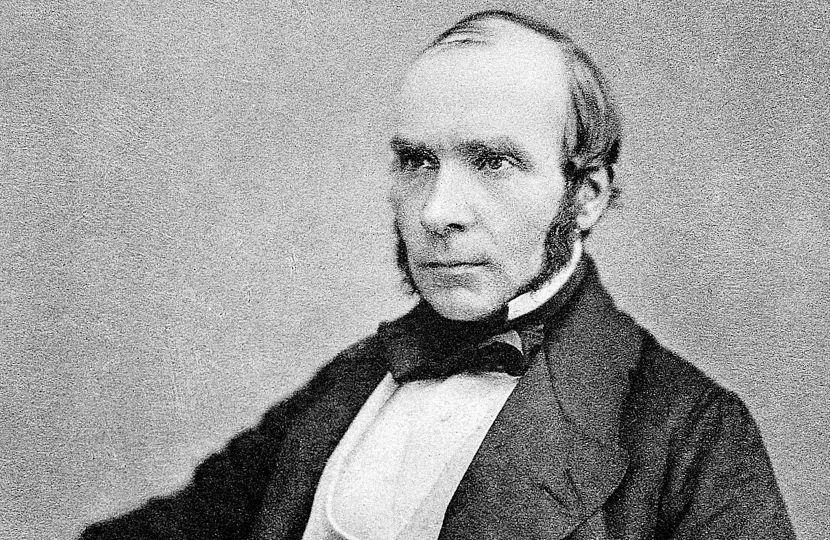 In her superb biography of Queen Victoria, published in 1964, Elizabeth Longford wrote: “It might well be claimed that Queen Victoria’s greatest gift to her people was a refusal to accept pain in childbirth as woman’s divinely appointed destiny.”

When chloroform was first introduced in the 1840s, intense controversy surrounded its use to give relief to mothers during childbirth. Queen Victoria settled the argument by having it given to her during the birth of her eighth child, Prince Leopold, in 1853.

It was administered by Dr John Snow, a medical genius who not only won fame by establishing that cholera is transmitted by contaminated water (so saving the lives of millions), but is also “internationally regarded as the father of anaesthetics", as a letter in The Times on April 23 pointed out. Alistair Lexden added some further details in short letter published in the paper on April 25:

Sir, Queen Victoria found the chloroform administered to her in 1853 by Dr John Snow “soothing, quieting and delightful beyond measure.” The famous anaesthetist’s first patient in 1847 was so carried away with enthusiasm that she christened her baby girl Anaesthesia.