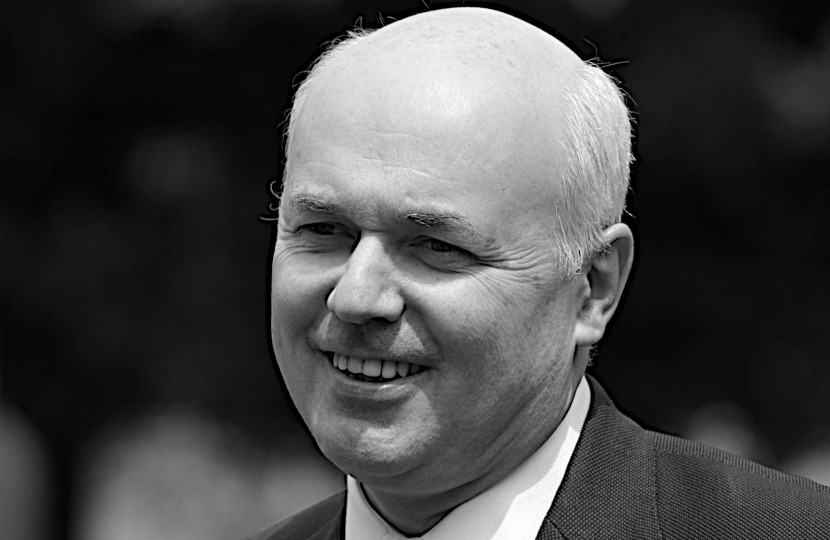 In a letter published in The Times on November 19, Alistair Lexden called for an end to the secrecy surrounding the process by which a vote of no confidence can be sought in the leader of the Conservative Party.

Sir, Openness and transparency are  considered cardinal virtues. Yet Tory MPs have, since 1991, been permitted to demand a confidence vote in their leader in secrecy. This encourages deviousness and skulduggery. Diaries published by Michael (now Lord) Spicer, a former chairman of the 1922 Committee, show that in 2003 when Iain Duncan Smith was challenged, he received 19 forged letters. A number of those who have now submitted letters asking for a confidence vote in Mrs May have announced that they have done so. This should be made a requirement under the rules which the 1922 Committee administers, releasing the chairman from endless questions about the number of letters he has under lock and key (while checking their authenticity) and enabling the party leader to gauge the gravity of unrest among Tory MPs.