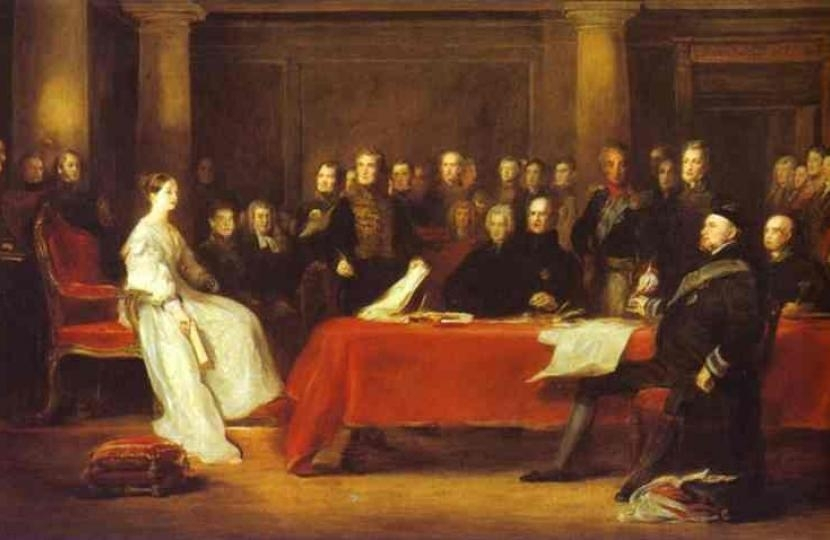 Last week, the press reported that members of the Privy Council—who are styled right honourable—will have to ballot for places at the ceremony, known as the Accession Council, which will take place when Prince Charles becomes King.

On 10 May, Alistair Lexden explained the need for what one member of the Council has called a “ vulgar” ballot. It is because that are now over 700 privy counsellors, almost three times more than at the start of the Queen’s reign in 1952. There is room for no more than 200 or so at St James’s Palace, where the ceremony always takes place.

The Queen’s father, George VI, decreed that membership of the Privy Council should be confined to “those who have attained a high office or served the state for a long time.”

But recent prime ministers have conferred the honour on junior ministers and backbenchers galore, with both David Cameron and Boris Johnson casting aside all restraint.

Even so, why bother with a ballot? Invitations could be restricted to those who meet George VI’s criteria.

Image: Queen Victoria convened her first Privy Council on the day of her accession in 1837.