Privy Councillors to the rescue? 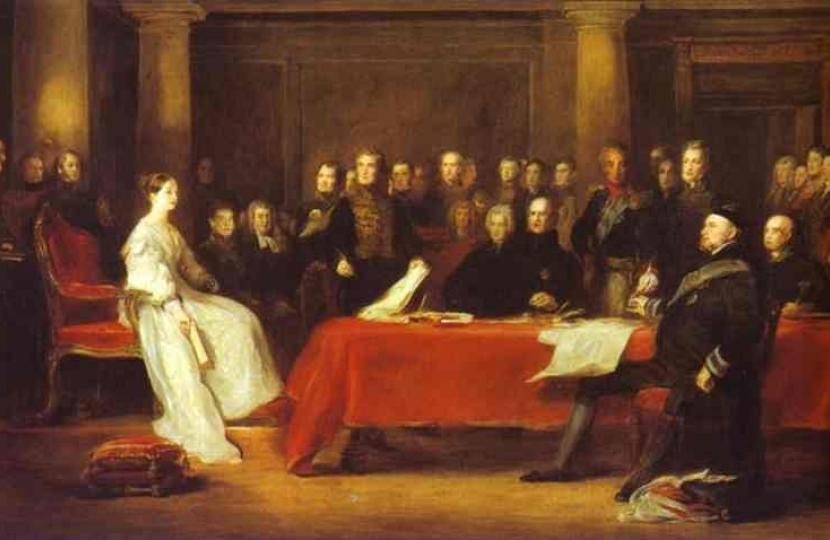 Dissatisfaction wiith all the party leaders at this election led a Times reader to suggest that the Privy Council should be given a bigger role. In a letter published in the paper on December 6, Alistair Lexden pointed out—as he has done on previous occasions—that it has become much too large. Something, however, might be done to make fuller use of some of its members.

Sir, Dr Lindsay Hall (letter, Dec 4) looks to the Privy Council to supply the sage guidance of national affairs that the current party leaders seem unable to provide. In 1924 King George V decreed that “especial care” should be taken in making appointments to this venerable body: a privy councillorship was “a greater honour than a peerage”. At the Queen’s accession in 1952, the were some 200 holders of the honour; the total now exceeds 700 after Boris Johnson’s recent additions of junior ministers and unremarkable backbenchers. Could a group of outstanding cross-party figures be selected from this vast throng to help improve the government of our country?

Image: Queen Victoria convened her first Privy Council on the day of her accession in 1837.