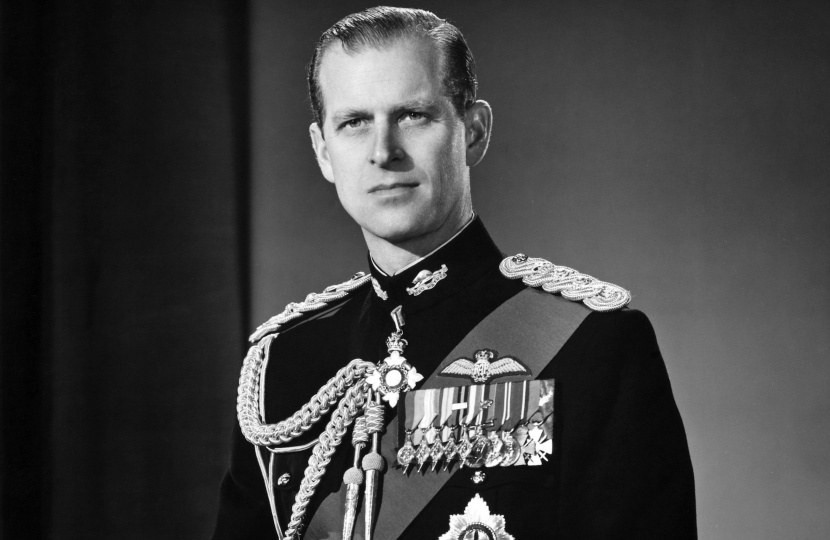 The following letter was published in The Daily Telegraph on April 10, the day after the Duke of Edinburgh’s death.

SIR – Parliament did not always treat the Duke of Edinburgh with the courtesy he was entitled to expect.

On February 26 1952, shortly after the Queen’s accession, he listened to a Budget debate from the Peers’ Gallery of the Commons in order to help him “understand how our parliamentary affairs work,” as Churchill explained.

Enoch Powell, then a comparatively new backbencher, objected. “A new and unconstitutional means is created of acquainting the Sovereign with what passes in the lower chamber,” he claimed. Churchill put him firmly in his place, but the Duke never visited the Commons again.

Unsurprisingly, he did not always refer to it in glowing terms. On a visit to Ghana in 1959, he learnt that its parliament had 200 MPs. “That’s about right”, he said. “We have 650 and most of them are a complete waste of time.”

The House of Lords did not behave impeccably either. In 1952 its authorities ruled that only a queen consort was entitled to occupy the throne by the side of the Sovereign at the State Opening of Parliament. The Duke was relegated to a mere chair until 1967, when the ruling was found to be incorrect.

A warmer welcome might have encouraged him to contribute to proceedings from the cross benches during his 50-year membership of the House (ended by the Blair reforms of 1998), as royal dukes had in the past.

The House would have benefited from the wisdom he showed in his 1979 Rede Lecture at Cambridge on politics, philosophy and administration. A visitor to his apartment in Buckingham Palace found it “entirely covered by bookcases.”

Speech-writing gave him great enjoyment. Martin Charteris, a private secretary to the Queen, said: “I produce a draft which both the Queen and I think excellent. But Prince Philip will insist on rewriting it.”