The Prime Minister who turned down the highest order of chivalry 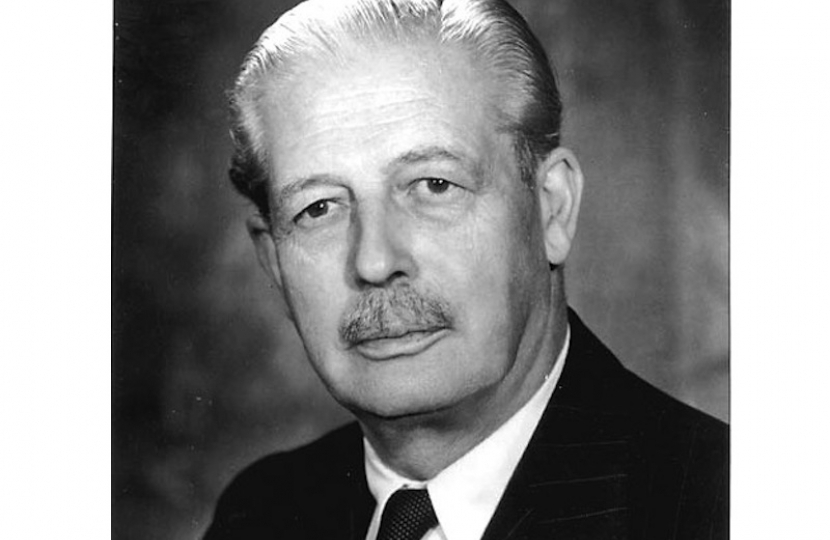 The announcement of Tony Blair’s appointment by the Queen as a Knight of the Garter in the New Year’s honours  list was praised by some, but strongly criticised by others. Some critics wanted the Queen to rescind the appointment; others suggested that Tony Blair should decline it. Writing in The Daily Telegraph on 4 January, Charles Moore referred to a precedent for rejection: “Harold Macmillan, of all people, refused it.” That comment prompted a letter from Alistair Lexden, explaining what happened. It was published in the paper on 7 January as the lead letter under a picture of Macmillan in his robes as Chancellor of Oxford University.

SIR - Harold Macmillan’s refusal of the Garter caused much surprise, as Charles Moore indicates (Notebook, January 4). Macmillan loved dispensing honours on a generous scale, explaining: “I take a lot of trouble over it. At least it makes all those years reading Trollope worthwhile.”

There was just one that he wanted on his resignation in 1963: “the only honour that appealed to me was the Order of Merit, which remains the sovereign’s personal gift.” In part, that was because it was the one honour held by both Lloyd George and Churchill, his greatest 20th-century predecessors .

He held out for it, turning down both an earldom and the Garter in  1964, to the Queen’s displeasure. She made him wait 12 years before giving him his heart’s desire. “Thank you, ma’am, for making an old man happy,” he told her when he finally received it in April 1976.

As to the earldom, he set that aside in 1964 with a gentle swipe at the House of Lords: “A lot of people go into a mausoleum, but there’s no need to go in prematurely”. He finally entered the “mausoleum” as Earl of Stockton in 1984 at the age of 90.