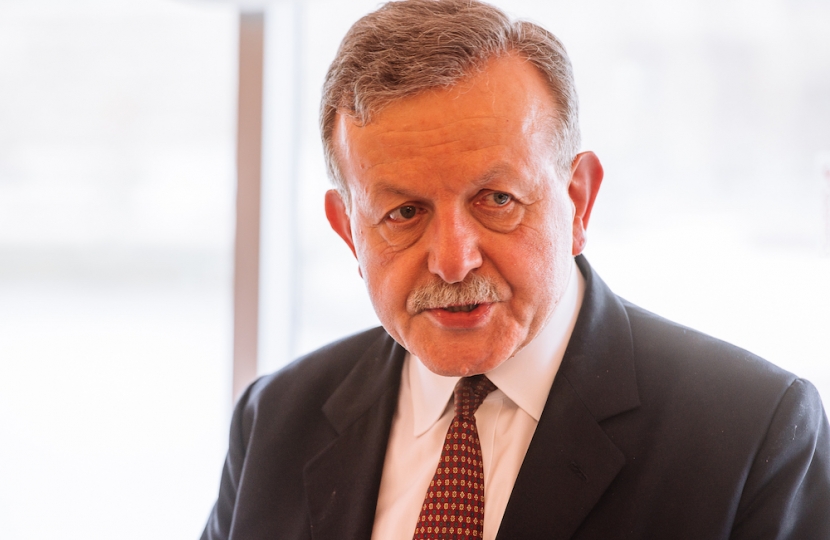 Each spring Alistair Lexden hosts an awards ceremony on the terrace of the House of Lords for the 24 independent sixth-form colleges which comprise the Council for Independent Education (CIFE), of which he is President. This year’s ceremony was held on 3 April.

Over 40 outstanding students from this country and many others around the world received awards, watched  and applauded by their teachers and parents.

In a short speech of welcome, Alistair Lexden said: “Year after year statistics produced by leading international organisations show that independent schools and colleges in Britain provide an education which ranks among the best in the world. That is why families here and around the world send their children to CIFE’s successful member colleges which specialise in preparing students for university entrance, while at the sametime providing superb pastoral care. Brexit, that blight which has settled upon Britain, will not damage the work of the CIFE colleges. They will continue to look outwards to the wider world—and I have no doubt that their many friends and supporters throughout the world, who know the value of the education they offer, will continue to look to them.”