Playing pass the parcel with a dead statesman's reputation 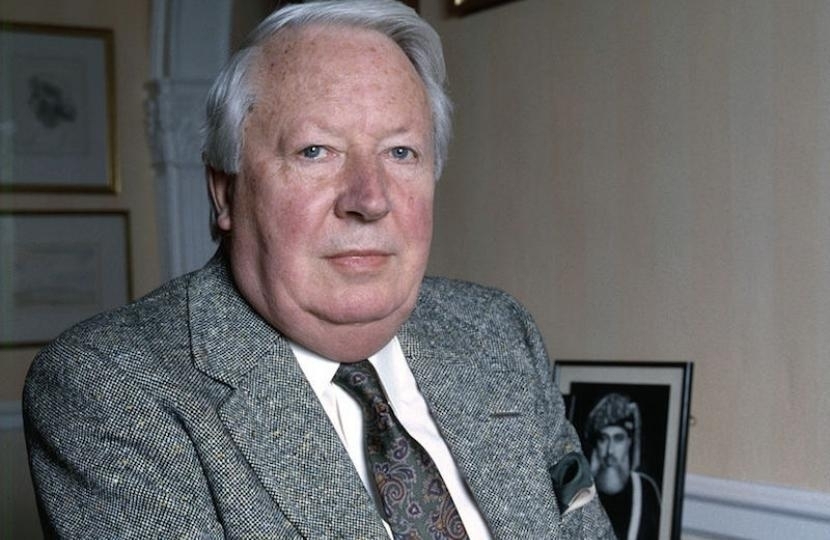 It is often necessary to return to serious issues several times in order to drive home their importance.

A week after reminding the House of Lords on 8 July of the injustice done to Ted Heath’s reputation by the notorious police investigation known as Operation Conifer (see below), Alistair Lexden spoke of it again on 15 July during a brief discussion of an impending election for a new Police and Crime Commissioner (PCC) for Wiltshire, made necessary the disqualification of the successful Conservative candidate elected in May.

He said: “Must we not hope that, when the new PCC for Wiltshire is finally elected, they prove to be someone who keeps their word—unlike the previous incumbent, who announced an independent inquiry into the fatally flawed Operation Conifer, which treated Sir Edward Heath so shockingly, and then reneged, saying it was up to the Home Office to do it? The Home Office then said it was up to the Police and Crime Commissioner, playing a disgraceful game of pass the parcel with a dead statesman’s reputation? Is it not the duty of the Home Office to take action to rectify injustice when a Commissioner fails to do so?”

In response, the Home Office Minister in the Lords did not even attempt to justify her department’s conduct.