Peter Viggers - beyond the duck house 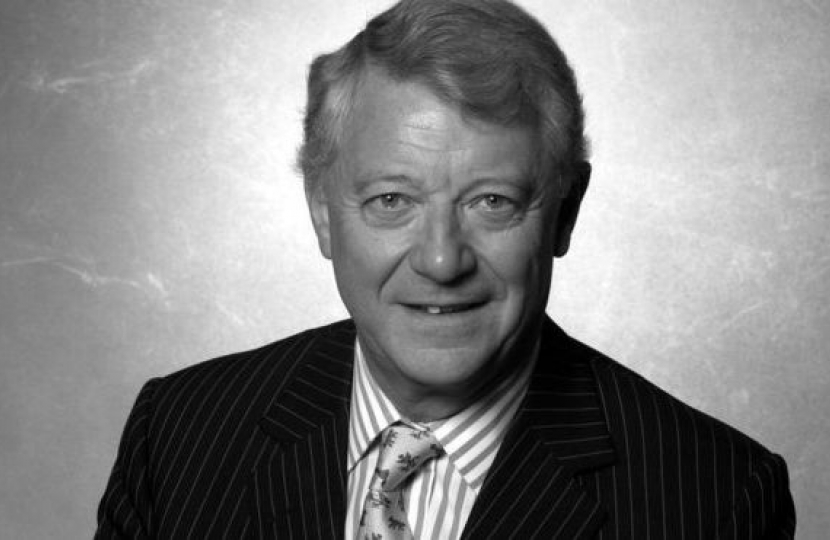 Some people are remembered for just one thing after their death to the exclusion of everything else they achieved. Peter Viggers, an MP for thirty-six years, whose obituary was published in The Times on April 14, will always be associated with the parliamentary expenses scandal of 2009. Three years earlier he had made a claim for the cost of a duck house at his second home. Though he received no payment for this claim which was entirely within the rules, it became a symbol for the scandal.

The man caught up in this incident was a hugely successful businessmen with extensive City interests and a hard-working constituency MP whose achievements at Westminster included legislation that granted pensions to a number of pre-1950 war widows who had been unfairly denied them. In a rejoinder to The Times obituary, Alistair Lexden recalled another instance of unfairness experienced by Viggers himself. He wrote as follows:

Peter Viggers excelled as trade and industry minister in Northern Ireland in the late Eighties, a time of unrelenting political turmoil. He averted a potentially crippling electricity strike with a well-timed broadcast, forced the banks to discard outdated practices and stopped paying grants to the tourist industry until it came up with an effective marketing strategy. In the teeth of local opposition, he privatised the Harland & Wolff shipyard and Short Brothers’ aerospace factories.

“Peter, I hope you understand”, Margaret Thatcher said when, amazingly, she sacked him in July 1989 after this record of success, an incident recounted in his delightfully wry memoir, Vigorous Times (2014) in which he also gave his side of the notorious duck house story. Just before returning to London from Washington to face the music in 2009, he thought he was about to have his third heart attack as he sat on a park bench. “A large black man, unshaven but neatly dressed, approached me. ‘Brother, are you saved?’ he said.”  In reply, the exquisitely polite Viggers just whispered, “Please leave me.”

Image: Courtesy of the BBC