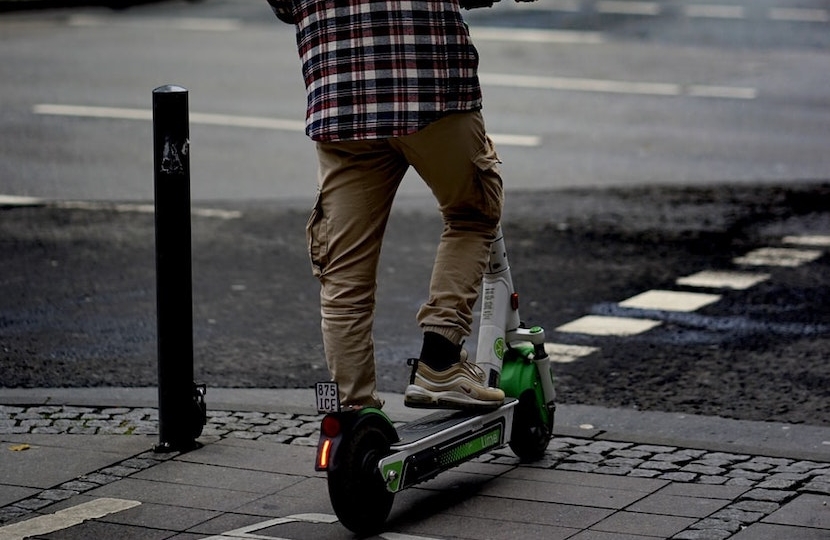 At the moment, electric scooters, which are now much in the news, are illegal on public highways, except in 50 areas of the country were trials are taking place, involving rented machines (privately owned e-scooters are not permitted).  Following these trials, the Government has said it will decide next year whether to legalise all e-scooters, including those privately owned, or limit their use to authorised rental schemes.

The trials have aroused widespread disquiet. Over 800 incidents involving e-scooters have been recorded by local authorities; there have been some 210 injuries and 25 collisions. In one incident a three year-old child was seriously hurt while walking on the pavement. Recent research in London found that e-scooters could be a hundred times more dangerous than bicycles.

These serious problems were raised in the Lords on 26 May, with particular reference to London. It was pointed out to the Government that it is “illegal to use e-scooters in public areas in London, yet they are widely used on pavements, in parks and on the roads, risking casualties and deaths. The law is not being enforced.” The Minister who replied for the Government said she shared these concerns. By way of action, however, she said only that she hoped that e-scooter trails due to start in London in June “will clarify the situation once and for all and prevent the problems.”

This seems very unlikely. Alistair Lexden asked: “how can we be confident that the illegal riding of e-scooters on pavements will be prevented when the illegal riding of bicycles on pavements flourishes almost unchecked?” While the law must be enforced, more could be done in other ways too. “How about introducing compulsory training in courtesy and respect for others before anybody is let loose on an e-scooter, or indeed a bicycle?” The Government, however, appeared unwilling to go beyond recommending that riders get proper training.

It was not altogether reassuring to be told that the Metropolitan Police have impounded nearly a thousand e-scooters in the last two years. That underlines the scale of the problem that exits. The Government failed to give the Lords any confidence that the risks and perils of e-scooters are being adequately addressed.