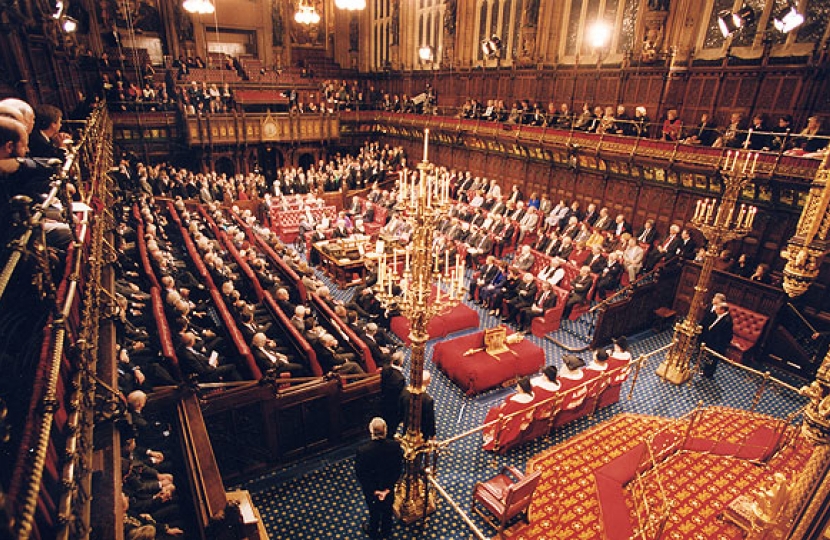 A Parliamentary Question from Lord Lexden asking the Government how they intend to measure progress towards the achievement of a diverse student body.

To ask Her Majesty's Government how they will measure progress towards the achievement of a diverse student body.

The Government are committed to ensuring our universities remain open to all people with the ability to succeed in higher education. We are establishing a new framework, with increased responsibility on universities to widen participation.

Each higher education institution will be responsible for advancing equality of opportunity in relation to their student body, and under the Equality Act 2010 will have the ability to take positive action to address identified under-representation.

The department will continue to maintain an oversight of diversity trends in the student population.