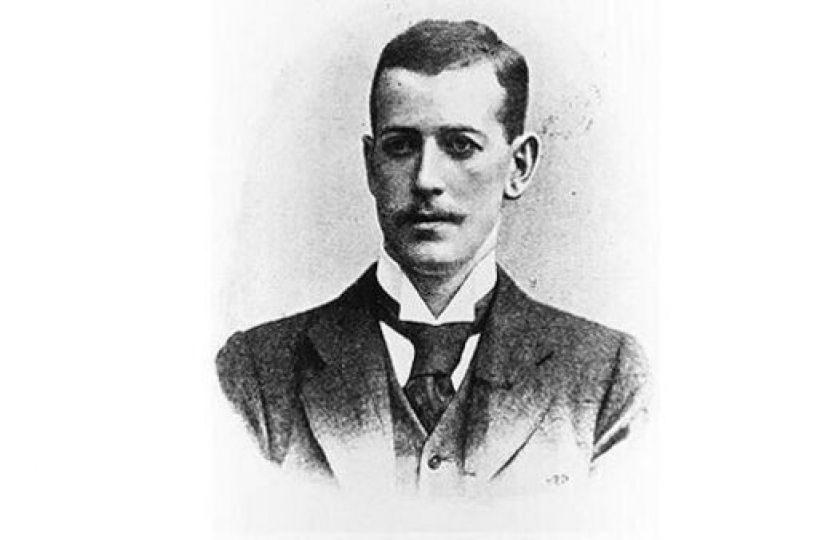 As the Olympic Games in Tokyo ended after many memorable British successes, Alistair Lexden recalled the very first medals won for Britain in the modern Games. He did so in a letter published in The Daily Telegraph on 9 August.

SIR - The Olympic medals have piled up (report, August 6). It was a very different story at the first Olympiad of the modern era in Athens in 1896.

Britain’s first two medals, out of a measly bag of seven, were won by John Pius Boland, then an Oxford undergraduate and later an Irish Nationalist MP. He went to Athens as a spectator, entering the lawn tennis tournament “on the spur of the moment” with “a tennis bat of sorts” bought at a local bazaar. He won the men’s singles, and then replaced an injured player in the doubles, winning that too. Fortunately, he wrote, the Games “were held about Easter, and it was possible to be back at Oxford in time for my last summer term.”

Someone should present a Boland trophy to Team GB in memory of this charming Irishman.