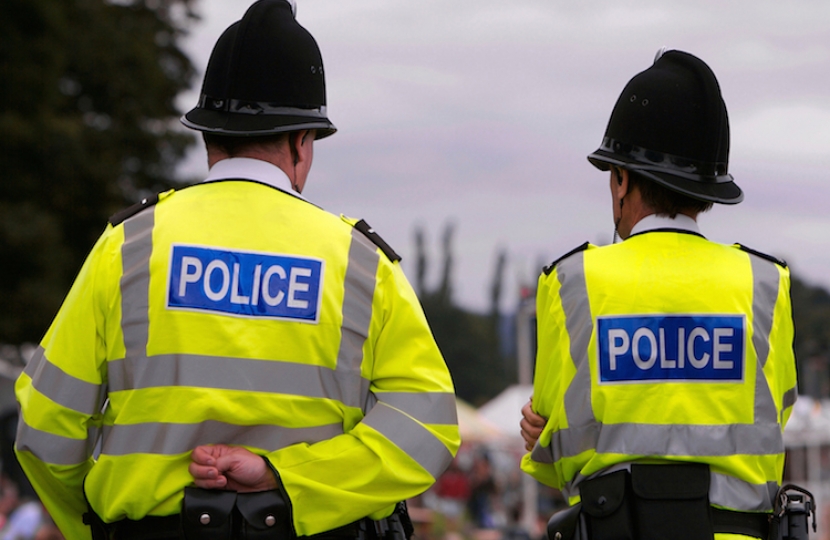 Britain’s Police and Crime Commissioners, forty in number, were elected for the first time on pitifully small turn-outs in 2012. Surveys show that nearly half the population has still not heard of them.

On 29 April, Alistair Lexden initiated a debate in the Lords, calling for a review of their role and responsibilities.

He spoke of the successes that some Commissioners have achieved, but also drew attention to elements of the new system that are not  working well.

He repeated his severe criticisms of the way in which allegations against Ted Heath had been handled, supported once again by members of all sides of the House.