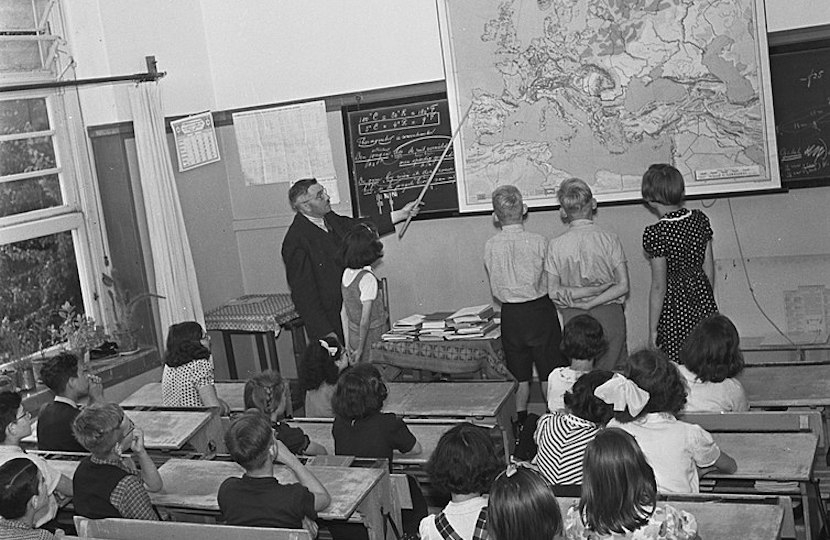 An article in The Times on April 13 about the role of independent schools argued that “this crisis provides an opportunity to rethink the place of these schools, whose independence and excellence are so important.” Opinion polls show consistently that many families would send their children to them if they could. Various ways of widening access have been suggested. Responding to The Times article in a letter published on April 15, Alistair Lexden referred to a proposal for open access which has widespread support among independent schools today.

Sir, Sir Anthony Seldon claims that the postwar Labour government “ducked” the opening up of independent schools to “a much wider social base” (Thunderer, Apr 13). In fact it entrusted the task to local authorities, which were given powers and funding to provide bursaries. Some responded well: nearly 600 bursaries were being awarded in Middlesex by the early 1950s. Others were less enthusiastic.

Labour’s experience shows that a national scheme is needed. The basis of it should be that places would be opened up at a cost to the state no greater than it pays for them in the maintained sector. Many independent schools have made clear their readiness to embrace such a scheme.