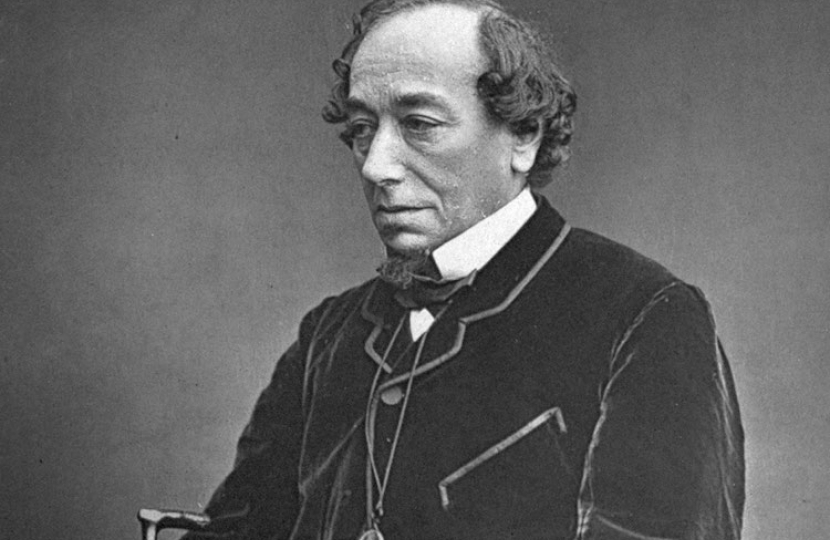 Alistair Lexden has repeatedly pointed out that, contrary to almost universal belief, Disraeli never spoke or wrote of One Nation. His efforts have had little discernible effect - until now. A recent piece in The New Statesman by a historian of Conservativism, Dr Emily Jones, took issue with the Disraeli myth. The following response by the official Conservative historian was published in the magazine on 15 October as its letter of the week under the heading “The truth about One Nation.”

For far too long, the term “One Nation” has been attributed  to Disraeli. It was first used by Stanley Baldwin, as Emily Jones (The Critics, 1 October) states. On 4 December 1924  Baldwin addressed a packed meeting in the Royal Albert Hall, following an election in which the Tories (then known as Unionists) gained the largest majority ever achieved in parliamentary history by a party without a coalition partner. Baldwin said: “I want to see the spirit of service to the whole nation the birthright of every member of the Unionist Party - Unionist in the sense that we stand for the union of those two nations of which Disraeli spoke two generations ago: union among our own people to make one nation of our own people at home which, if secured, nothing else matters in the world.” Who could imagine Boris Johnson, who spuriously claims the mantle of “One Nation”, saying anything so inspiring or uplifting?