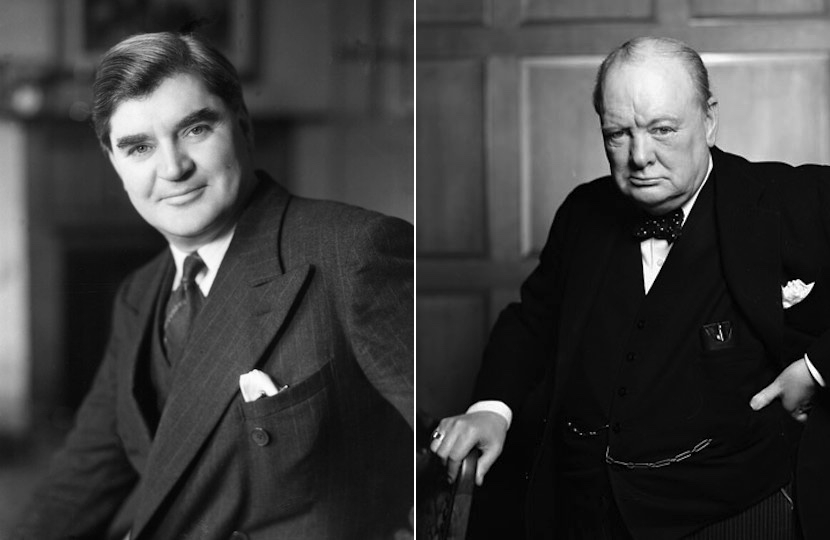 Nye Bevan was made famous by the NHS, which he created during the post-war Attlee Government, though much preliminary work had been done by Neville Chamberlain in the 1920s and 1930s.

Bevan first made his name, however, by keeping up a very effective onslaught, eloquent and well-prepared, on Churchill’s strategy and conduct of war between 1940 and 1945. At a time when all the major Parties were in coalition, he provided a one-man opposition. He kept democratic accountability to Parliament alive during the war.

Alistair Lexden was interviewed for a BBC Wales Radio programme about this largely forgotten Westminster battle in late December last year—when he published a short account of it (see below). The programme, which is presented by (Lord) Neil Kinnock, is being featured on BBC Radio Wales in the month of February.

Follow the link to listen to the discussion of a fascinating topic: https://www.bbc.co.uk/programmes/m000rdk4