A novel way of getting a peerage 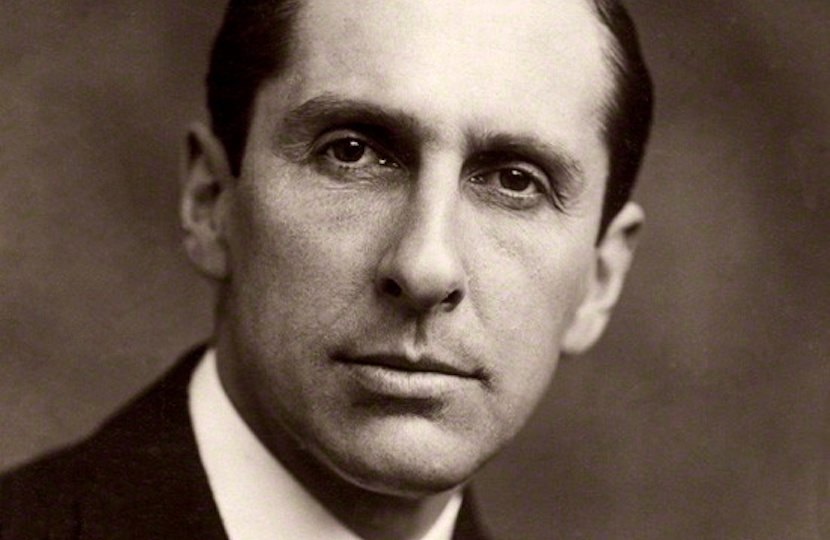 8 January was the centenary of Chequers in Berkshire becoming the prime minister’s official country residence. Lloyd George moved in very happily in 1921.

The house was given to the nation for the use of prime ministers by Arthur Lee, a Conservative politician and art collector, and his wealthy American wife.

Was it a purely selfless act? TMS, the diary column in The Times, “wondered if it was coincidental that its owner swiftly got a peerage.”

On 12 January a further item appeared in the column: “The Earl of Crawford, whose title dates from 1398, certainly had a view. Lord Lexden directs me to this verse written in the earl’s diary: “When climbers were told honours weren’t to be sold they were greatly cast down for a while/ Till one of the mob, who was good at the job, implored them to cheer up and smile./ ‘Though they’ve barred £.s. d’, said this cute KCB, ‘let all of us keep up our peckers./ As it’s perfectly clear that I can’t be a peer by giving a cheque—I’ll give Chequers!’“