Northern Ireland betrayed by its Executive 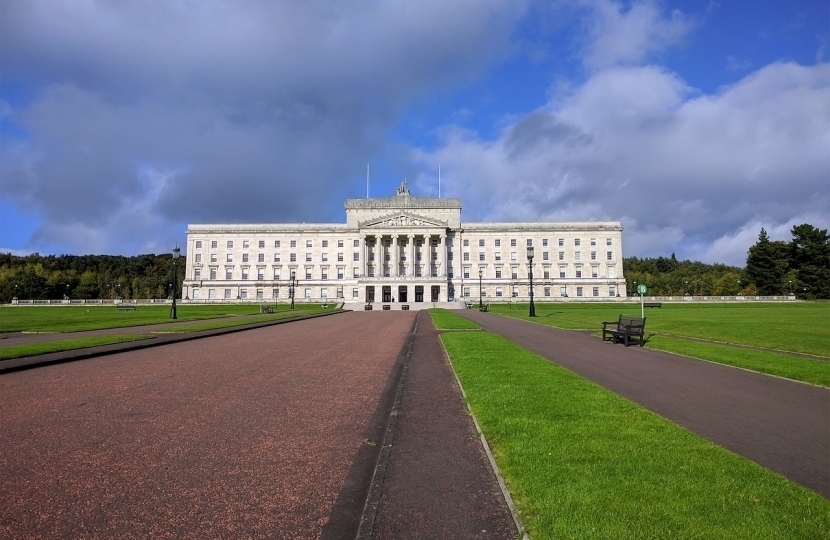 In 2013, landmark legislation, the Defamation Act, struck a new and much fairer balance between the rights of claimants and defendants in libel cases. The Act enshrines effective protection for free speech and investigative journalism, while providing proper remedies for those who are genuinely wronged.

The legislation was designed to cover England, Wales and Northern Ireland, which historically have always shared the same libel laws. In Northern Ireland, however, the devolved Executive has refused to introduce the new law.

The effect on the press has been severe. Newspapers in Northern Ireland face the prospect of crippling damages. Investigative journalism suffers as newspapers drop important articles about prominent politicians and wealthy figures for fear of being put out of business.

Alistair Lexden has been among those at Westminster and in Northern Ireland who have consistently pressed for the extension of the Defamation Act 2013 to the Province. The Government argues that it is a matter for the devolved Executive.

He returned to this important issue on 11 January. Speaking in the Lords, he said: “During a debate on this subject which I initiated in 2013, I asked a question sent to me by a leading Belfast solicitor. More than seven years on, I will ask the question again. Why should the citizens and journalists of Northern Ireland not be afforded the same protection as those in the rest of the United Kingdom, whether they are expressing opinions online or holding government to account?” He went on to deplore the Executive’s failure to “extend the benefits of this landmark human rights legislation to our fellow countrymen and countrywomen in Northern Ireland, who have been given no explanation by the Executive.”

In Northern Ireland, there is now a growing campaign to secure reform. Belfast’s leading paper, the News Letter, reported on 11 January that “thousands have signed up the campaign which is supported by a wide group of journalists.” Everyone everywhere should support it.