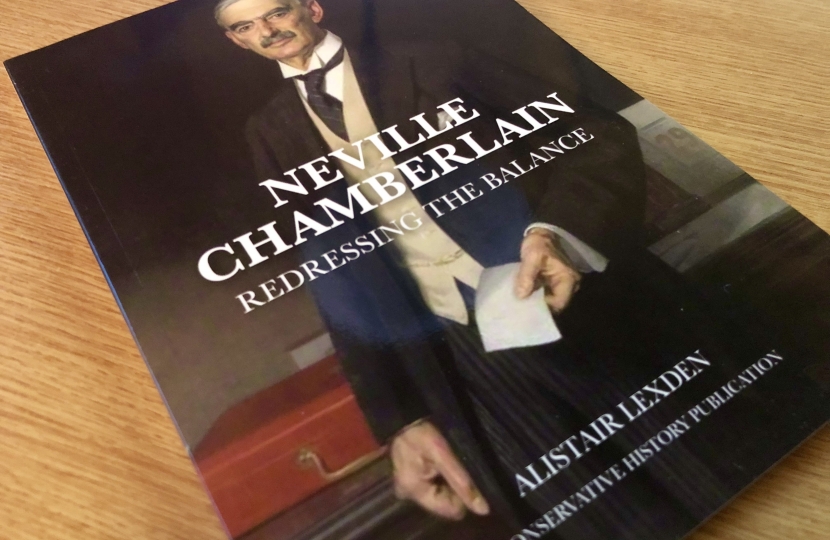 Alistair Lexden has just published booklets on the two Conservative leaders who dominated British politics between the two world wars.

The first, Stanley Baldwin: A Statesman in Bronze, which records the unveiling of a statue of this three times prime minister at the end of September, includes an address given by Alistair Lexden after the ceremony which was performed by the Duke of Gloucester.

The second, Neville Chamberlain: Redressing the Balance, provides a major reassessment of perhaps the most controversial of all Tory leaders, stressing his almost forgotten role in shaping Britain’s welfare state and showing why he should be regarded as the most important social reformer in Conservative history.

If you wish to have hard copies of these or any of the booklets that Lord Lexden has published, you can contact him on lexdena@parliament.uk