A new link between Westminster and Stormont 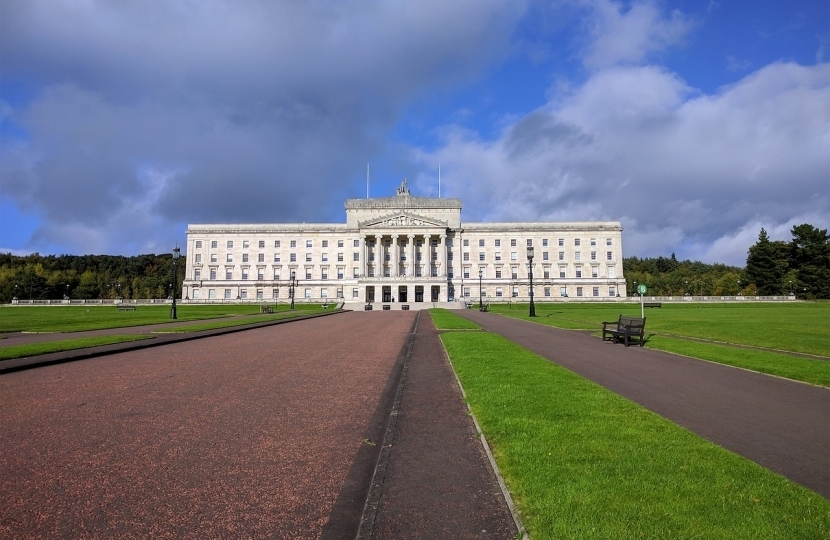 On 15 January, the government announced the establishment of a new joint board on which the Northern Ireland Secretary will serve along with the First Minister and the Deputy First Minister in the Northern Ireland Executive. It will oversee substantial extra public spending that the Province is to receive following the resumption of devolution after a long period of suspension.

In an oral question in the Lords on 16 March, Alistair Lexden looked forward to a much-needed strengthening of the Union with Northern Ireland as a result of the creation of this new body. He also urged the government to ensure that the additional resources that Northern Ireland is to receive will “undo the damage that was inflicted upon the public services, particularly the health service, in Northern Ireland” while its Assembly was suspended.

Follow the link to read his comments and the exchanges in the House which followed…. theyworkforyou