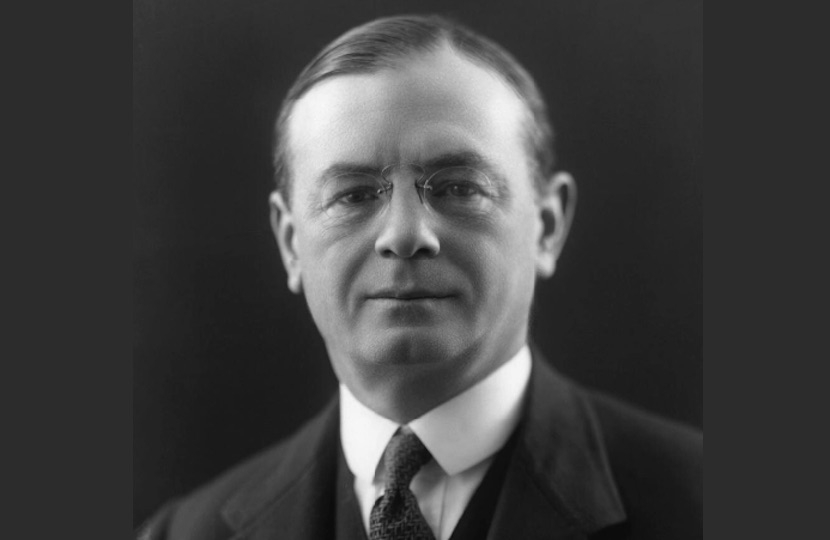 Davis referred to the most famous occasion on which the words were used. On 7 May 1940, Leo Amery—like Davis a former Conservative cabinet minister—concluded a violent attack on Neville Chamberlain and his Government by repeating “what Cromwell said to the Long Parliament when he thought it was no longer fit to conduct the affairs of the nation: ‘You have sat too long here for any good you have been doing. Depart, I say, and let us have done with you. In the name of God, go.”

The speech with its dramatic finale contributed significantly to the swelling discontent on the Tory benches in the aftermath of a naval and military operation to stop the Nazi conquest of Norway, which had gone disastrously wrong. The Commons voted on 8 May; Chamberlain won, but with his normal large majority slashed. On 10 May, Churchill took over as prime minister.

But did Oliver Cromwell actually use the words that Amery—and now Davis—quoted? He sent Parliament packing on 20 April 1653. No official record of what he said survives. No contemporary account bears  much resemblance to what Amery and Davis quoted.

The splendidly named Bulstrode Whitelocke, a (slightly estranged) friend of Cromwell who was  there, recorded: “In this manner entring the House, he in furious manner bid the Speaker leave his chair, told the House That they had sate long enough, unless they had done more good, That some of them were Whoremasters looking towards Henry Martyn , and Sir Peter Wentworth. That others of them were Drunkards, and some corrupt and unjust men, and some scandalous to the profession of the Gospel, and that it was not fit, they should sit as a Parliament any longer, and desired them to go away.”

The now famous formulation seems to have made its first appearance in Thomas Carlyle’s Letters and Speeches of Oliver Cromwell , published in 1845. The suspicion must be that this admirer of Cromwell revised and polished the speech.