Mrs May and history 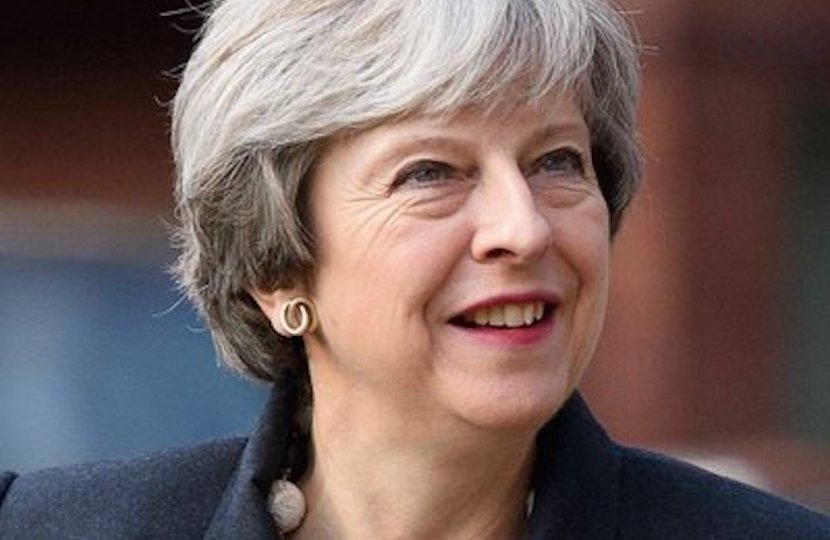 It is Alistair Lexden’s view as a historian that Mrs May has done worse than any of her Tory predecessors. He has repeated his view on a number of occasions, and did so again in a letter in The Daily Telegraph on 24 May, the day she finally announced her resignation.

Mrs May will be the first to be driven out by massive revolts in both Parliament and Cabinet. Can there be any lingering doubt  that she is the worst Tory Prime Minister ever?