More music needed in our schools 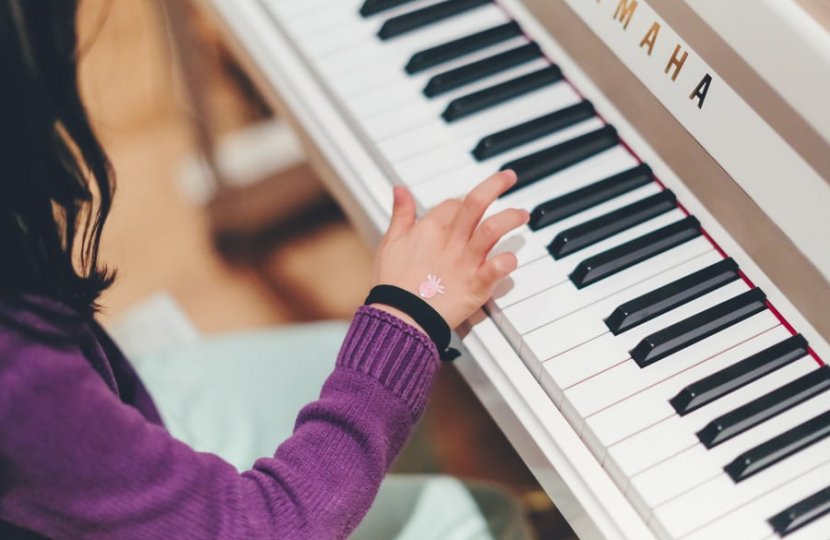 An all-party Commons report in 2019 sounded a note of alarm about “the crisis facing music education”. It pointed out that “the overall picture is one of serious decline”. It concluded that “if the pace continues, music education in England will be restricted to a privileged few within a decade”. By that they meant those attending independent schools.

Alistair Lexden raised this issue - not for the first time - in the Lords on 29 March.

He asked: “Are the Government not deeply concerned that their own official data shows that the number of hours of music taught in years 7 to 13 has fallen sharply in the last 12 years?”

Speaking as President of the Independent Schools Association (which has nearly 600 members), he added: “In view of this, is it not all the more important that independent schools work closely with their maintained sector colleagues to increase still further the 655 music partnership schemes from which students in both sectors benefit so greatly?”

In reply, the Lords Education Minister, Baroness Barran, said: “We very much welcome the partnerships from the independent sector in music and many other areas”, and also referred to “our updated national plan” for music in schools as a whole, which is due to be published “shortly.” It remains to seen whether this plan will reverse the decline of music in our schools, which is causing such grave concern.