A Minister for the Union 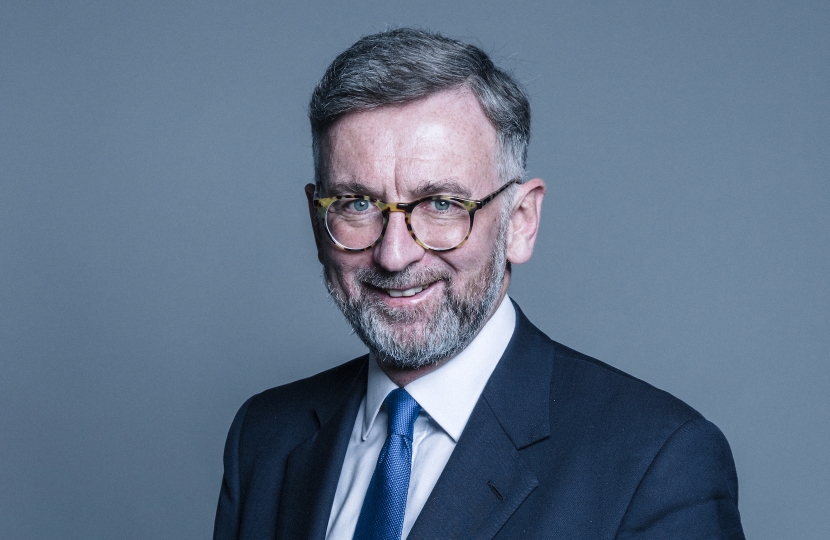 The publication of an important report on the future of the Union has been put off for far too long by the government. Meanwhile, the case for creating a Minister for the Union, to combat calls for Scottish independence and a united Ireland, is being discussed in the press. An article on the subject in The Daily Telegraph on 18 February by the constitutional expert, Professor Vernon Bogdanor, was followed two days later by a letter from Alistair Lexden. His letter was edited for publication. The passage in square brackets below was not included in the published version.

SIR - I hope Vernon Bogdanor is right in saying that the Dunlop report on strengthening the Union, completed in 2019, is about to be published at long last (“Can anyone fix the fatal flaws in devolution?”, 18 Feb).

I was assured again and again in the Lords that it would appear before the end of 2020. Some of its recommendations, I was told, were being put into effect.

Why then the continuing secrecy on the part of a government that it is supposed to be firmly committed to the Union? We have been cursed for too long by the policy of “devolve and forget”, as Professor Bogdanor says.

It is erroneous, however, to say that in the past “devolve and forget” in Northern Ireland “legitimised discrimination by a majority-ruled Stormont against the minority Catholic population”. Discrimination was practised, above all in housing, by both Unionist and nationalist local councils. [In 1972 Stormont took over all the major local government functions. Brian Faulkner, the last Stormont Prime Minister, invited the main opposition party to join power-sharing Stormont committees; it refused in accordance with a long nationalist tradition of boycotting serious public responsibility in Ulster under a system it wanted to overthrow.]

Lord Dunlop is one of the few people in public life today who understands the politics of both Scotland and Northern Ireland. He should be appointed Minister for the Union, replacing the three territorial UK departments, as a report by the Lords Constitution Committee suggested a few years ago.