Massive Government defeat in the Lords 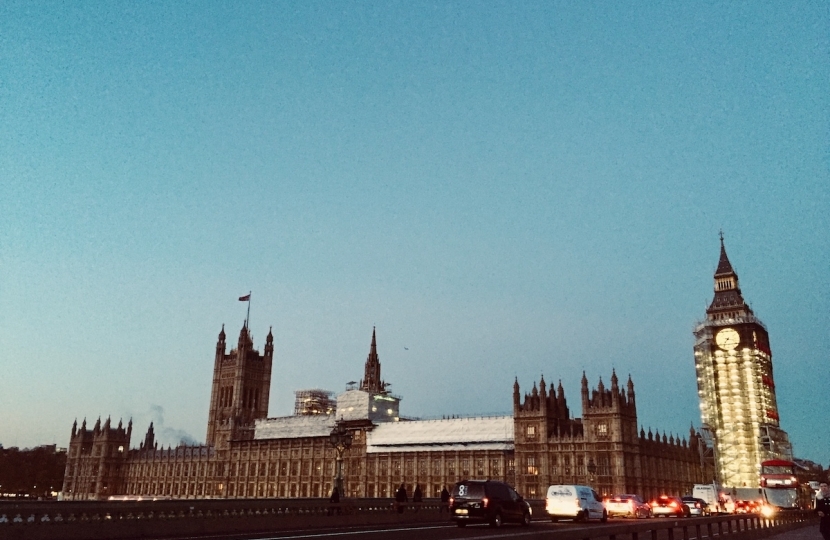 On 9 November, the Lords amended the Government’s controversial Internal Market Bill by removing from it the clauses that would authorise the breaking of international law.

There were two divisions. The Government lost the first by 268 votes; the second by 259.

They were the largest Government defeats in the Lords since it took its current form with the removal of most of the hereditary peers in 1999—and the third largest Government defeats in the modern history of Lords, exceeded only by the rejection of Lloyd George’s “People’s Budget” in 1909 by 275 votes, and of Gladstone’s Second Home Rule Bill in 1893 by a massive 378 votes (greeted enthusiastically by waiting crowds who sang “Rule Britannia” as peers departed).

44 Conservative peers voted against their Government, the second largest revolt in recent years; in 2012, 49 helped carry an amendment against the Government on the Crime and Courts Bill.

There were also large numbers of Tory abstentions. Most strikingly, the cross-benchers, whose 182 votes hold the balance of power in the Lords, voted overwhelmingly against the Government. Just three of their number supported it; 118 opposed it. No other modern Government has been humiliated in this fashion by the mass opposition of the highly respected independent members of the House.

Speaking on BBC Radio 4’s Today in Parliament programme on 13 November, Alistair Lexden condemned the Government for seeking power to break the law. “I know a little about Conservative Party history”, he said. “It is inconceivable that any Tory prime minister before Boris Johnson, who knows next to nothing about Conservatism and rejects its traditions, would have dreamt of breaking the law. His predecessors held fast to Disraeli’s famous declaration of 1872: ‘The programme of the Conservative Party is to maintain the constitution of the country.’”