A Lords Question which precipitated a minister's resignation 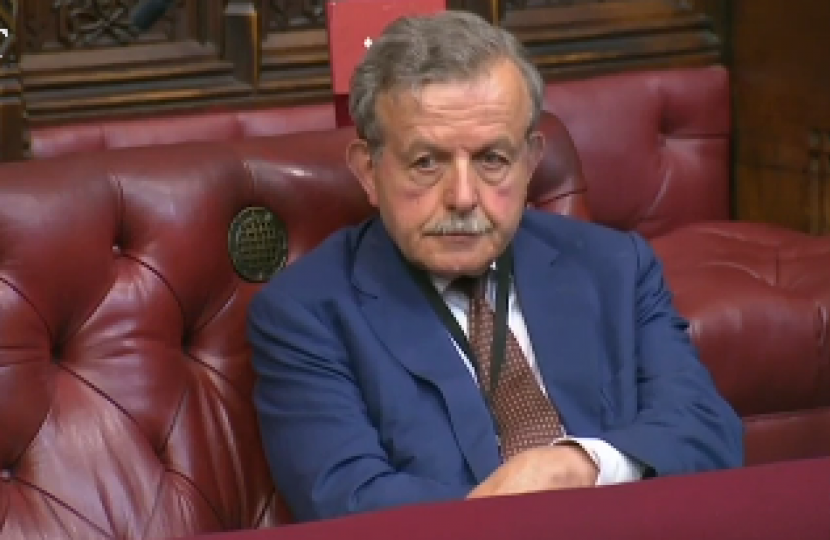 On September 8, Brandon Lewis, the Northern Ireland Secretary, plunged Boris Johnson into yet another crisis when he confessed in the House of Commons that the Government’s Internal Market Bill “does break international law in a very specific and limited way.”

Two supplementaries from the questioner followed: “Is it not difficult to retain confidence in the Lord Chancellor and the law officers of the Crown when they acquiesce in the Government’s declaration of willingness to break international law? Are these officers of the Crown not charged with responsibility for ensuring that Ministers respect the rule of law, national and international, in all circumstances—a duty with which permitting threats to break it is hardly compatible.”

Lord Keen replied that he “would find it difficult to disagree with any of the observations.” He went on to state that, contrary to his colleague Mr Lewis’s contention, “in my opinion, the present Bill does not by itself constitute a breach of international law or of the rule of law.”

This glaring discrepancy in the views of a Cabinet Minister and a law officer (and QC) was underlined further when Mr Lewis contradicted Lord Keen, repeating that his statement about a breach of the law was “absolutely in line” with legal advice.