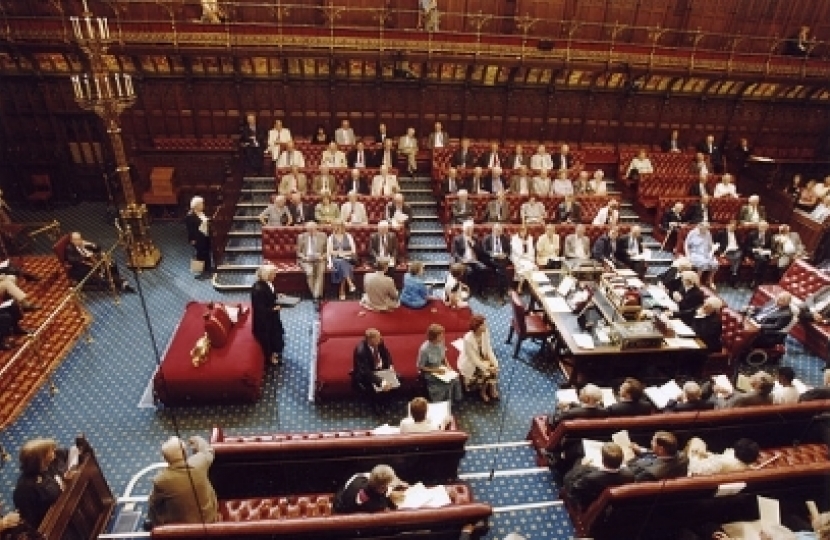 Since May 2011 the government has been considering whether the devolved Executive in Northern Ireland should be given the power to set its own rate of Corporation Tax. Lord Lexden has raised this major issue on a number of occasions in the Lords.

In a written answer on December 6, he was informed that ministerial discussions had at last been concluded. He is now pressing for the announcement of the government’s decision.