Lives ruined by the police 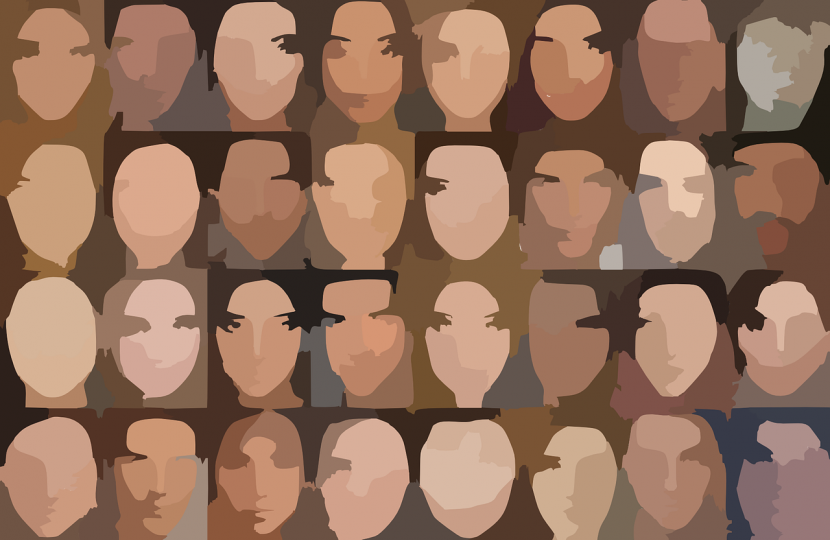 Much has been said and written about  the immense damage that has been done by many police officers, who  made public the names of individuals suspected of sex abuse crimes before any charges had been brought against them.

On 1 July, a public petition was launched calling for a change in the law to stop this practice by introducing pre-charge anonymity which would “protect the reputations of innocent suspects, whether well-known or not, from the lasting stigma of a false sexual allegation.” Once named in the national or local media, innocent people can lose their jobs and be plunged into permanent hardship as well as enduring social ostracism.

On 3 July, Alistair Lexden brought the petition to the attention of the Lords by means of an oral question. He said: “Does not this petition bring home to us all the misery and distress endured, not just by well-known figures, but by scores of innocent men and women up and down our country, whose lives have been ruined because police officers decided that allegations of child sex abuse should always be believed, and divulged their names before charges were laid?”

He went on to remind the House of how allegations against Sir Edward Heath had been grossly mishandled by the police, “an injustice which continues to cry out for the independent inquiry which the Government have shamefully denied him, in defiance of the wishes of this House.”

Follow the link to read the exchanges in full…. theyworkforyou